Bigg Boss 15 Grand Premiere: Bigg Boss 15 OTT has started with a bang. For the first time in the history of Bigg Boss, this show is being streamed on OTT platform before TV. In the grand premiere of the show, where the curtain has been raised about the name of the contestant. At the same time, like season 13, this time the contestants will have to make connections with other contestants. 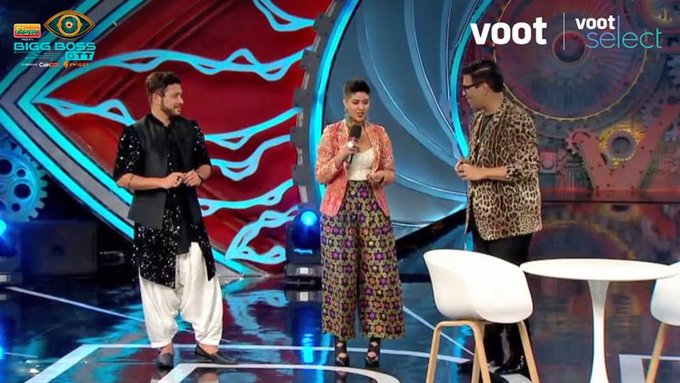 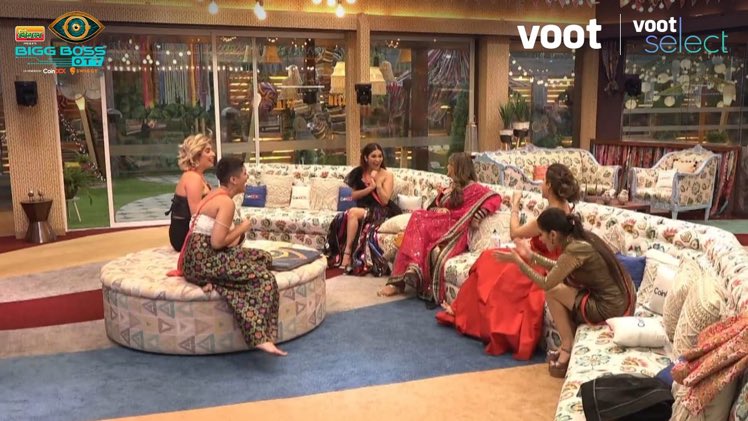 Karan Johar told that there is no connection with Divya Aggarwal. In such a situation, he is nominated to be homeless this week. At the same time, after taking entry inside the house, the first fight took place between Divya Agarwal and Prateek Sahajpal. Both started abusing each other.