Sherlyn Chopra said in an interview, ‘Raj Kundra was my mentor. He showed me the wrong direction. Whatever I was shooting and doing for the glamour. He told me that Shilpa Shetty likes my photos and videos. When Shilpa Shetty praises you, you do not understand what is right and what is wrong. My video was being appreciated, it inspired me to do better. Arjun Kapoor furious over comparison with Malaika Arora
Arjun Kapoor lashed out at his wealth comparison with Malaika Arora in his Insta story. Arjan wrote, It is very sad and shameful that such headlines are being made even in 2021. Of course, she earns well and has worked for years to get here. It should not be compared with anyone, not even me. Arjun Kapoor said in an interview, ‘As a woman, she has been working for 20 years. She is an independent woman. I have never seen anyone complaining. 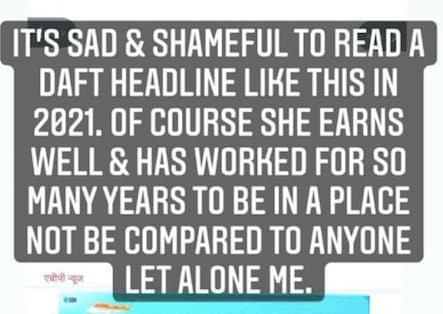 Nushrat Bharucha faints
Actress Nushrat Bharucha has fainted due to high blood pressure. Nushrat is shooting for Luv Ranjan’s film. In a conversation with the Times of India, Nushrat said, ‘My blood pressure had dropped to 65/55. I was taken to Hinduja Hospital with the help of a wheel chair. At present, the doctor has advised to take a break from work for 15 days. My parents reached the hospital as soon as I got this news. 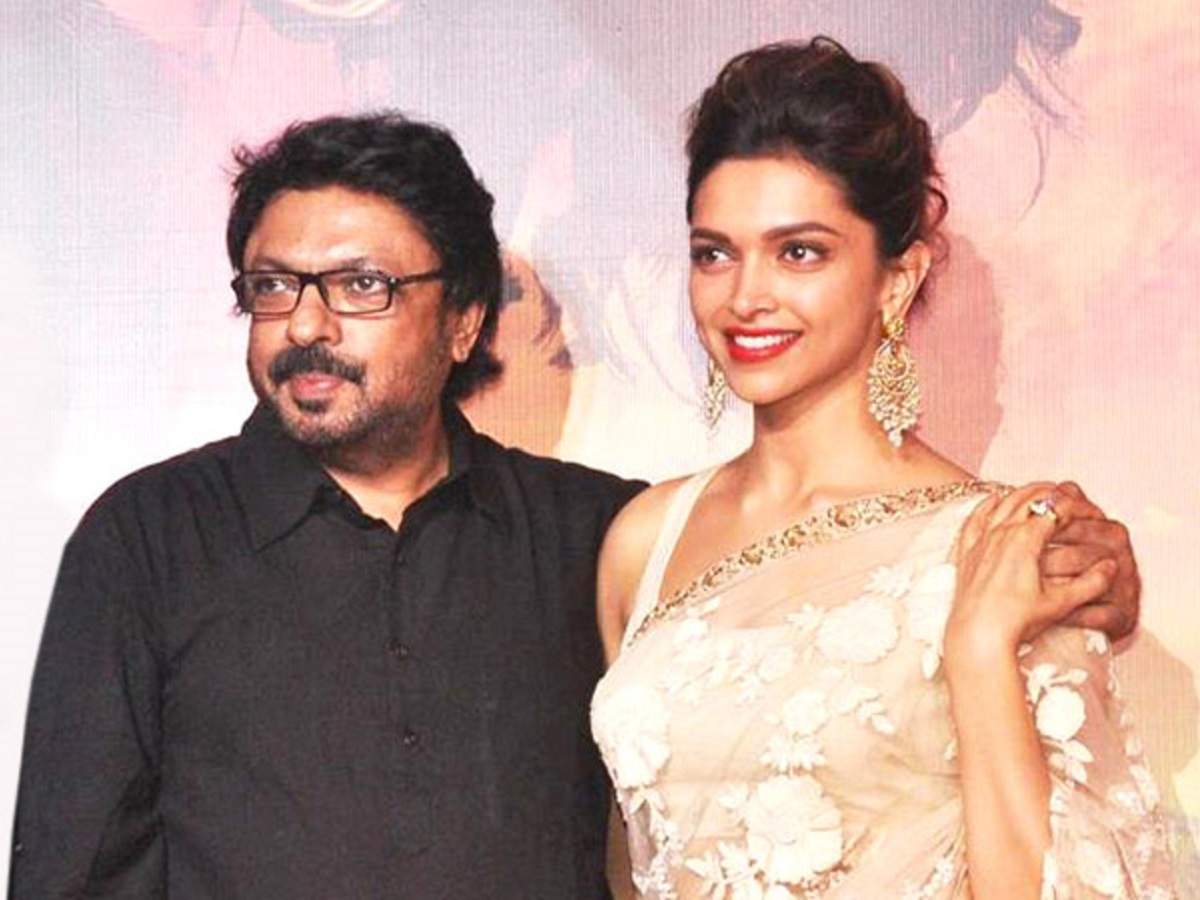 According to a Bollywood source, Deepika is working on her recent films keeping in mind the ongoing pay parity between actors and actresses. In Baiju Bawra, Bhansali has regretfully turned down his request for pay parity.