The British royal family and its members are often in the headlines. Every single step of his is watched by the media and sometimes some such things happen, which make headlines. Recently, during an interview, Meghan Markle had told about similar pressures of the royal family. He had not only mentioned the discrimination faced by him, but also told how his freedom was taken away by being bound by these rules. 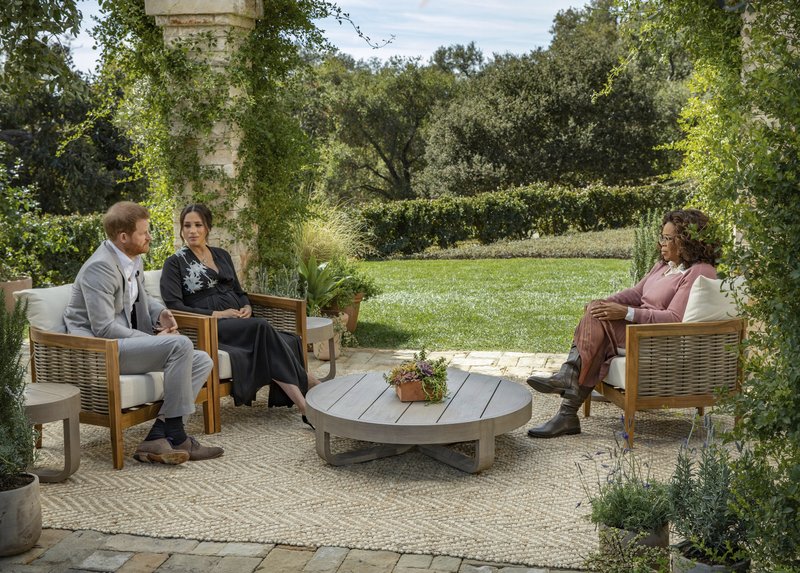 Queen’s permission has to be taken

These rules of the royal family have traditionally remained so strong that it is difficult for anyone to break them. A similar rule is to get the queen’s permission before proposing. Young people in the British royal family who fall in love with someone are required to seek permission from the Queen before they can carry on the relationship. This is the reason that many times such love relationships end before they reach maturity. 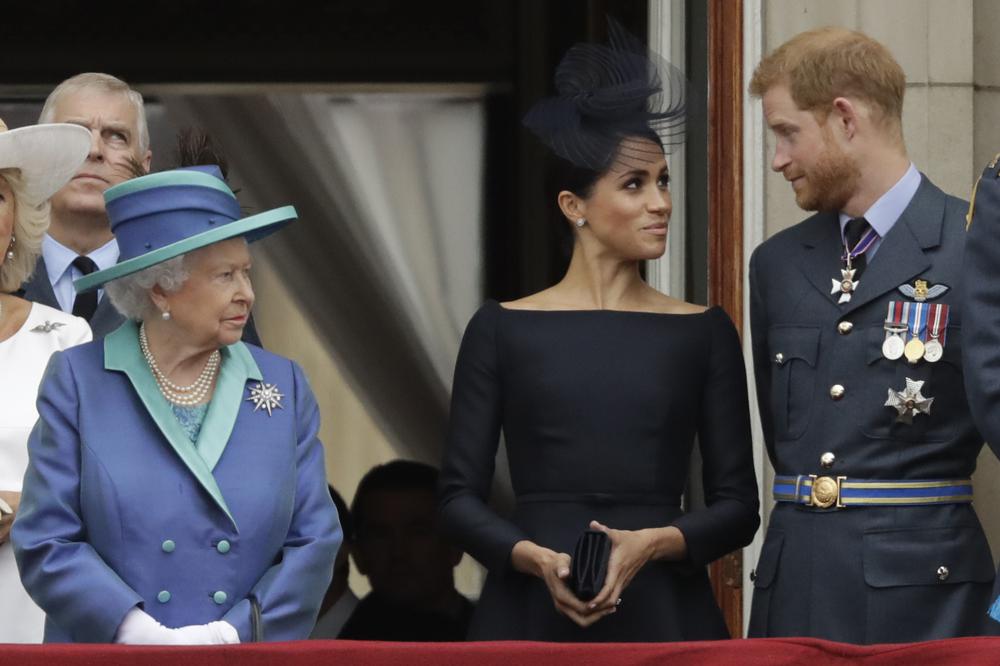 Trump had to face criticism

One such rule of the British royal family is that no one can surpass Queen Elizabeth II on public occasions. Even on such occasions her husband Prince Philip, who died on 9 April, lived a few steps away from her. However, an uncomfortable situation had arisen for the Queen when former US President Donald Trump had overtaken in a public ceremony. 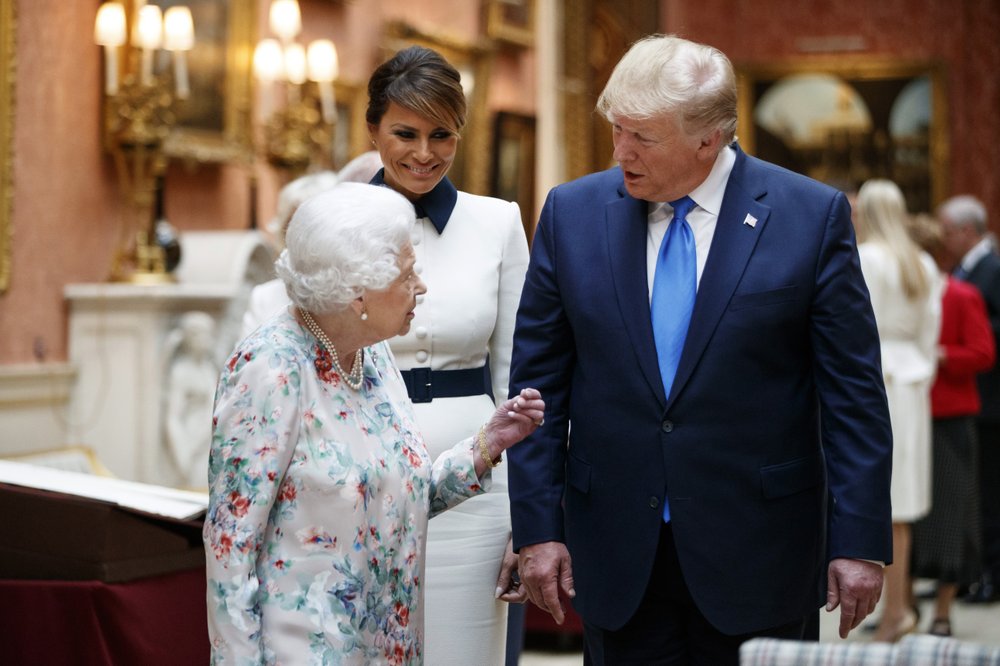 He had arrived in the UK in July 2018. During this, he made Queen Elizabeth II wait a long time at Windsor Castle, then also broke protocol on the red carpet when he started walking ahead of the Queen. This was seen in Britain as an insult to the Queen. Trump was heavily criticized at the time for overtaking the Queen at a public event.