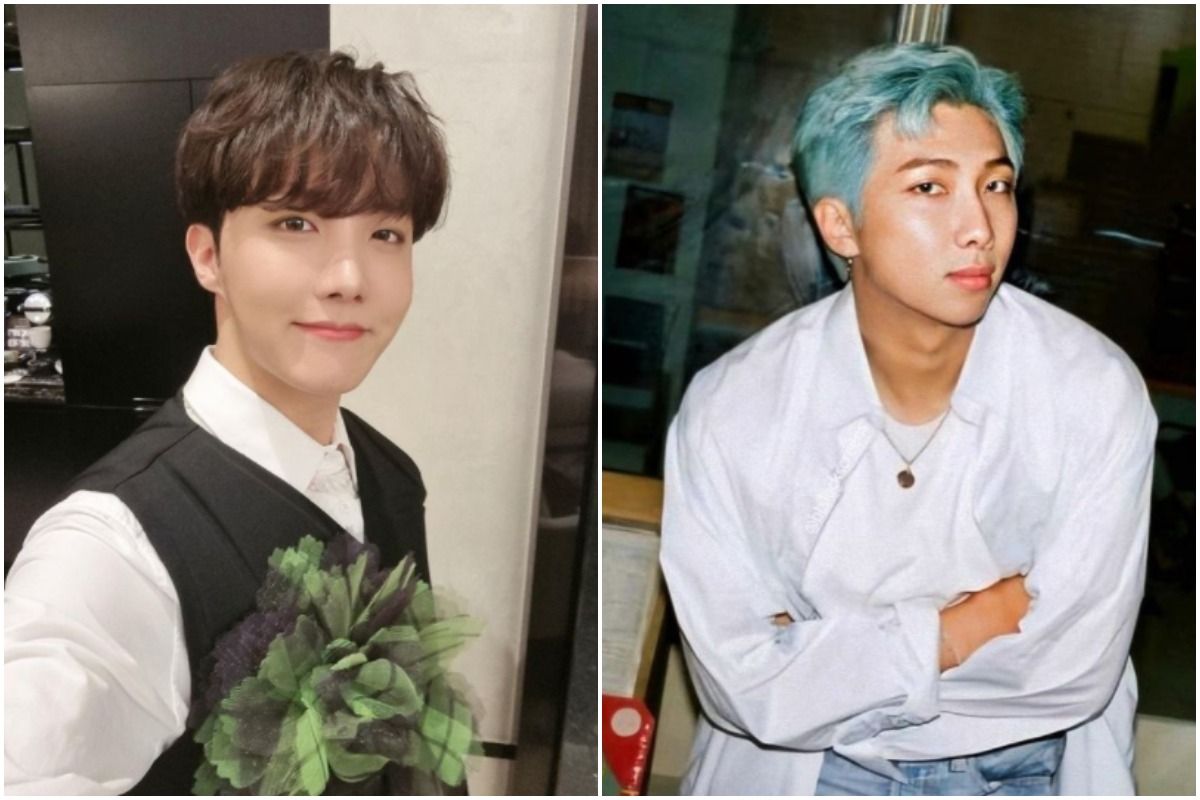 The popular idol voting site conducted an online poll in which over 50, 000 people took part. In the poll, people were asked, “Who would you like to recruit for the university festival?” and BTS member J-Hope topped the list with over 16,045 or 32 per cent of the total votes. Not just this, but BTS’ J-Hope was also followed by the group member RM who got second-most votes in the poll. RM got a total of 7,932 votes, which is 16 per cent of the total poll votes. Also Read – BTS’ Jimin Is The Global Fashion Icon Everyone Follows – Here’s Proof

BTS members have repeatedly proved that they are people’s favourite and their ARMY follow them religiously. Just a few days back, the K-pop band was announced as Louis Vuitton’s new ambassadors and now the French fashion giant is struggling to fulfill people’s demand, The t-shirt which was worn by BTS member Jimin during an Instagram live is now out of stock from almost all countries and regions including South Korea, United States, United Kingdom, South Korea, Canada, France, Japan Italy, Russia and Germany. ARMY is going crazy to buy the same t-shirt. Also Read – BTS ARMY Comes Forth To Help India Amid COVID-19 Crisis, Raises Over Rs 20 Lakh For Relief

On the work front, BTS recently held Bang Bang Con 21 which featured the group’s past concerts and fan meets. Apart from this, the South Korean band has already released the teaser for the upcoming Map Of The Soul ON:E photobook which is set to be released on May 24, 2021.