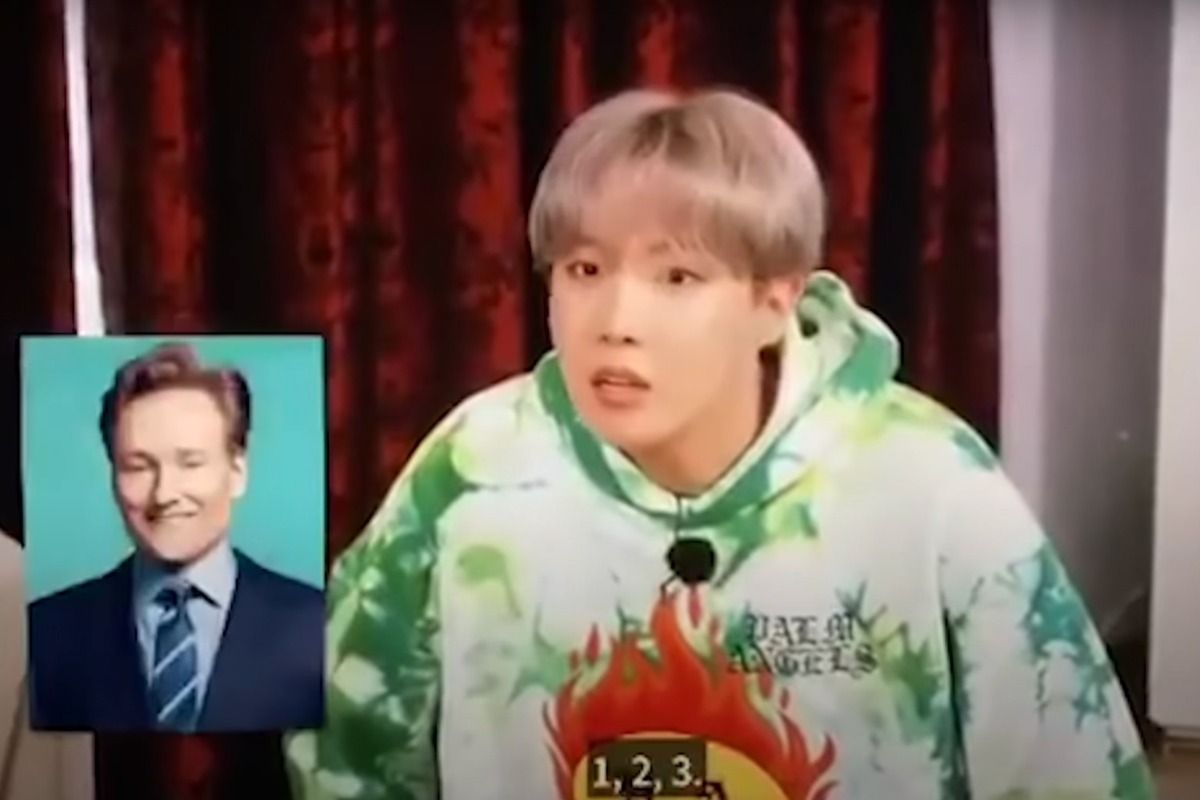 In the 140th episode of Run BTS, the K-pop band collaborated with The Game Caterers (PD Na Young Seok’s popular variety show) where they played figure quiz. It’s a game where a member guesses popular public personalities. In one of the game rounds, J-Hope was asked to guess American talk show host Conan O’Brien’s face, to which he accidentally said ‘Curtain’. Everyone in the room laughed out loud and corrected him as it was Conan. Other BTS members Jin and Jimin knew Conan’s name and even hilariously reprimanded J-Hope he didn’t recognise at all. Also Read – BTS Updates, May 6, Thursday: BTS21 Is Finally On Instagram, J-Hope Couldn’t Recognise Conan O’Brien

Conan O’Brien in his talk show discussed and laughed at the incident where J-Hope goofed up by calling him curtain. Conan hilariously threatened BTS and stated, “I will get you BTS. Oh, I’ll get you good,” before retracting,” And by that I mean I’ll silently resent you. I have no power to do anything to you. I… [laughs] You’re going to go on to have huge success. [laughs] [A laughing Richter quips, “We’re old and you’re young.”] I’m very old and on the way, out and you guys are pretty much running the world. So when I say I’ll get you, I just mean I’m going to stew in my own juices [laughs] for quite a long time and you’ll be vastly unaware of. (chuckles). Also Read – BTS Updates, May 3, Monday: BTS Ruling Billboard’s World Albums Chart And Instagram Too – Details Here