Lucio dos Santos, popularly known by his in-game alias Cerol, is one of the most famous figures in the Brazilian Free Fire esports circuit. He is the co-founder of Fluxo Esports, the team that won Liga Brasileira de Free Fire 2021: Series A – Stage 1.

He is also a popular content creator on YouTube with more than 6.32 million subscribers and over 455 million views.

This article takes a look at Cerol’s Free Fire ID, stats, K/D ratio and other details as of May 2021.

Note: The stats in this article were recorded at the time of writing. They are subject to change as the YouTuber continues to play more games in Free Fire.

Also read: Ajjubhai (Total Gaming) vs MrStiven Tc: Who has better Free Fire stats in May 2021? 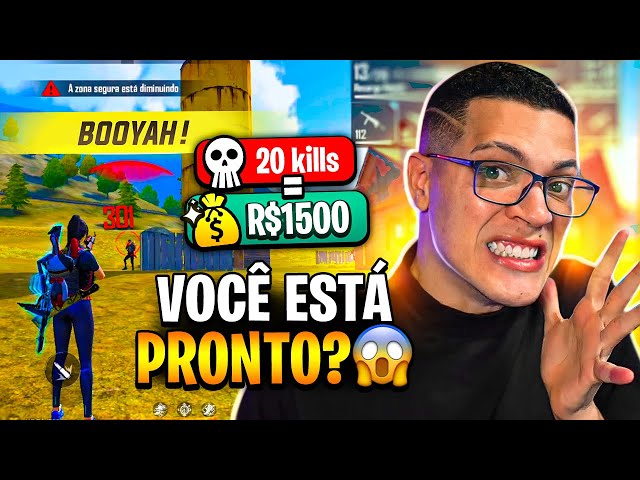 The first video on Cerol’s YouTube channel was uploaded back in September 2018. He has since uploaded over 550 videos on the channel.

Here are the links to Cerol’s social media profiles: