Devendra Singh, popularly known by his in-game alias Dev Alone, is a well-known figure in the Indian Free Fire community. He runs a successful YouTube channel that has more than a million subscribers.

This article takes a look at Dev Alone’s Free Fire ID, stats, K/D ratio, and other details as of May 2021. 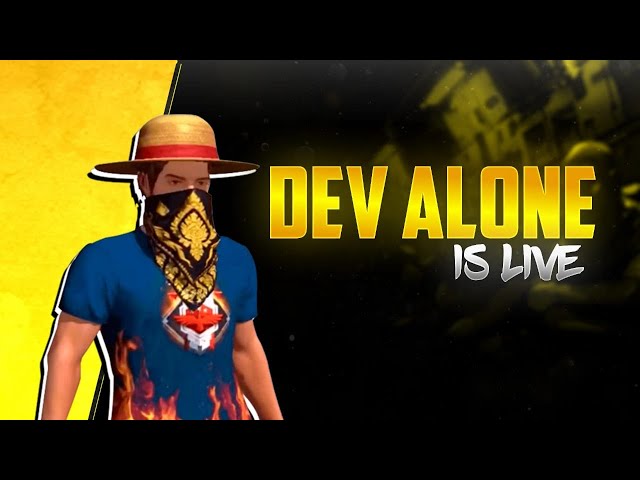 Dev Alone started his journey as a Free Fire content creator back in June 2019. He has uploaded more than 400 YouTube videos since then.

He also has a Discord server that players can join via this link.