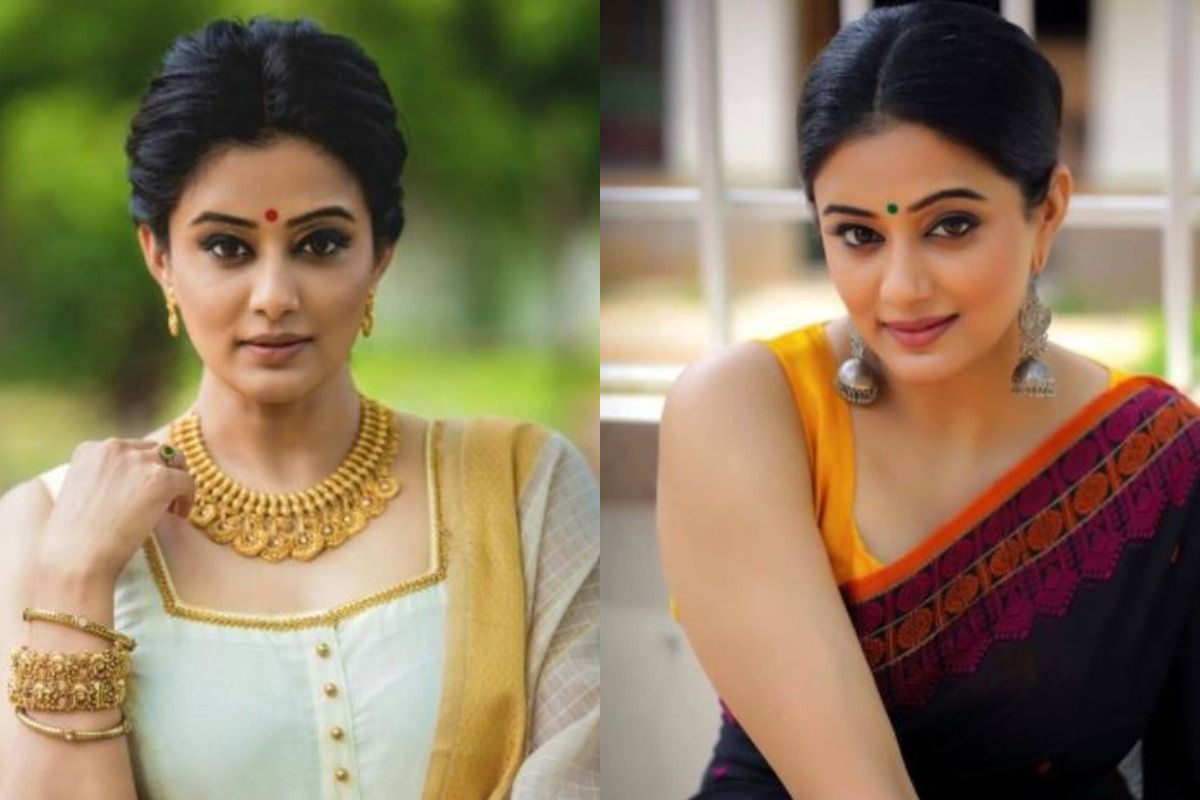 Mumbai: The Family Man 2 actor Priyamani, who is winning hearts with her stint as Suchi in Manoj Bajpayee starrer, has now spoken about being body-shamed over her weight and has also been called out over her ‘dark skin’  by trolls on social media. She said that she was subjected to racists taunts as soon as she gained fame. She also said that she has been called ‘aunty’ and ‘old’ by many trolls online. Also Read – Does Suchi Tell Srikant About Arvind in The Last Episode of The Family Man 2? Manoj Bajpayee Speaks

In a chat with Bollywood Bubble, she opened up about the same in length. She said, “You are looking black, ‘looking dark,’ and even the photos some people say, ‘Your face is white but your legs are dark’. First of all, don’t call anybody black because even black is beautiful. … So don’t comment like this and even you have something keep it in your mind. You may think that you get one-minute fame from this, but it is wrong. You don’t know how deeply it will affect the person you are commenting on.” Also Read – Samantha Akkineni on Being Part of The Family Man Season 2: ‘I Was Feeling Might Proud’

Talking about being fat-shamed, she said, “If I post something without makeup, half of them say, ‘Oh with make up your looking good without make up your looking like an aunty,’ So what! If not today, tomorrow you will also become an aunty. Then somebody said, ‘Oh! you are looking old’, So what? Tomorrow you will also become old. I think you should accept your age and the fact that way you look.” Also Read – The Family Man Season 2 Release Date Update: Manoj Bajpayee Gives a Birthday Bonanza to Fans

See also  Kashmera Shah Changes Her Stance on Karan-Nisha Dispute, Says I Will Not Wash Their Dirty Laundry

“Let’s face it, I will wear makeup when I want to wear makeup. Another thing is, make up for me I like to wear it only during shooting or I’m in front of a camera. Most of the times my husband and I will have arguments because of this. He will be like, ‘I always told you to wear makeup, look good, look presentable.’ Sometimes I feel he is right, sometimes I feel why should I change myself to please you. This is me, this is who I am and I am very comfortable like the way I am”, she continued.

Priyamani isn’t the only one that has been body-shamed over skin colour. Last year, Shah Rukh Khan’s daughter, Suhana Khan, also shared ‘end colourism’ post. She shared how ever since she was 12, she has faced criticism for being ‘dark-skinned’. She added that she was called ‘ugly’ and ‘kaali’, even as a child.

Not only actress, but even male actors are subjected to similar ‘dark-skinned’ criticism. In 2017, actor Nawazuddin Siddiqui spoke about facing bias in Bollywood over his dark complexion. Taking a dig at celebrities who endorse fairness creams, he told HT, “So much of fairness cream is consumed in our society, and it’s being promoted by well-off, responsible, and knowledgeable people. I think unko sharm aani chahiye (they should be ashamed of themselves). You’re promoting fairness creams in a country where 90 per cent of the people are brown-skinned. You’re giving them an inferiority complex; they’re unable to feel confident about themselves.”