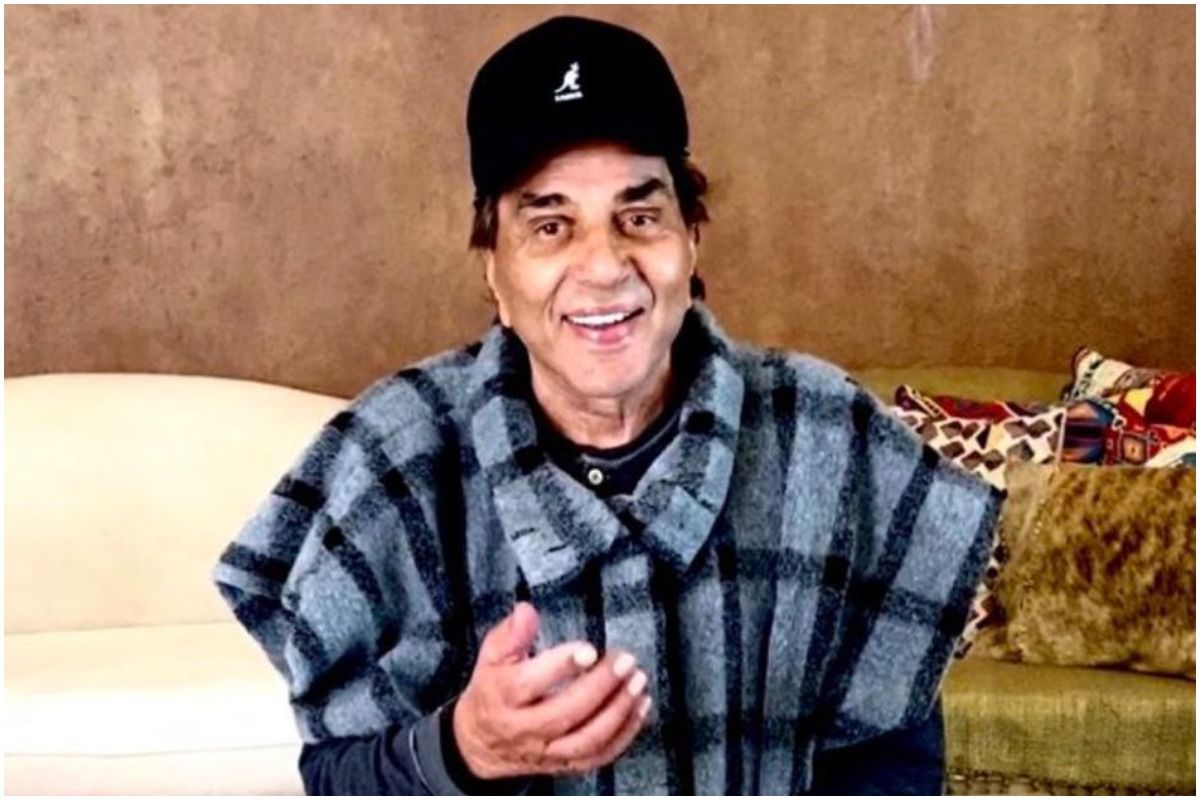 Mumbai: Dharmendra is undoubtedly one of the greatest actors in Bollywood who has given this film industry dozens of hit movies. Now, in a recent interview with Spotboy, Dharmendra has revealed that Amitabh Bachchan’s superhit films Zanjeer and Anand were first offered to him. He further added that it was due to some reasons that he missed the opportunity to work in these films. ”You will be surprised to know that Prakash Mehra’s Zanjeer (which brought Amitabh Bachchan to fame) was my project. I was fully prepared to do the film, but then due to personal reasons I had to drop out of the film,” the actor said. Also Read – Chehre Producer Says ‘Can’t Take Benefit of Rhea Chakraborty’s Situation’ After She Goes Missing From Poster

Dharmendra further added that he was upset when he got to know that Anand has been offered to some other actor. He further added that he was so upset that he called up director Hrishikesh Mukherjee the entire night after downing a few pegs. However, Dharmendra added, that the role was offered to the person Hrishikesh thought would be the best. The legendary actor also added that Hrishikesh was a close friend and that he had no hard feelings for him. Also Read – Amitabh Bachchan Is Proud of Son Abhishek’s The Big Bull – Read What Big B Has To Say

“Hrishida was a very close friend. We did a number of great films together: Anupama, Satayakam, Guddi, Chupke Chupke. Satyakam was his favourite film and mine. On a flight to Bangalore, he narrated the story of Anand to me. I fell in love with it and agreed to do it. The next thing I heard was, another actor was doing it. I was so upset I called Hrishida the entire night after downing a few pegs insisting Anand was mine. Of course, Hrishida did the film with the actor he thought best for the role. No hard feelings. I miss Hrishida. He was a great filmmaker and great fun to be with,” Dharmendra said. Also Read – Amitabh Bachchan Talks About COVID-19 Restrictions in Maharashtra: ‘Time To Reassess, Refurbish’