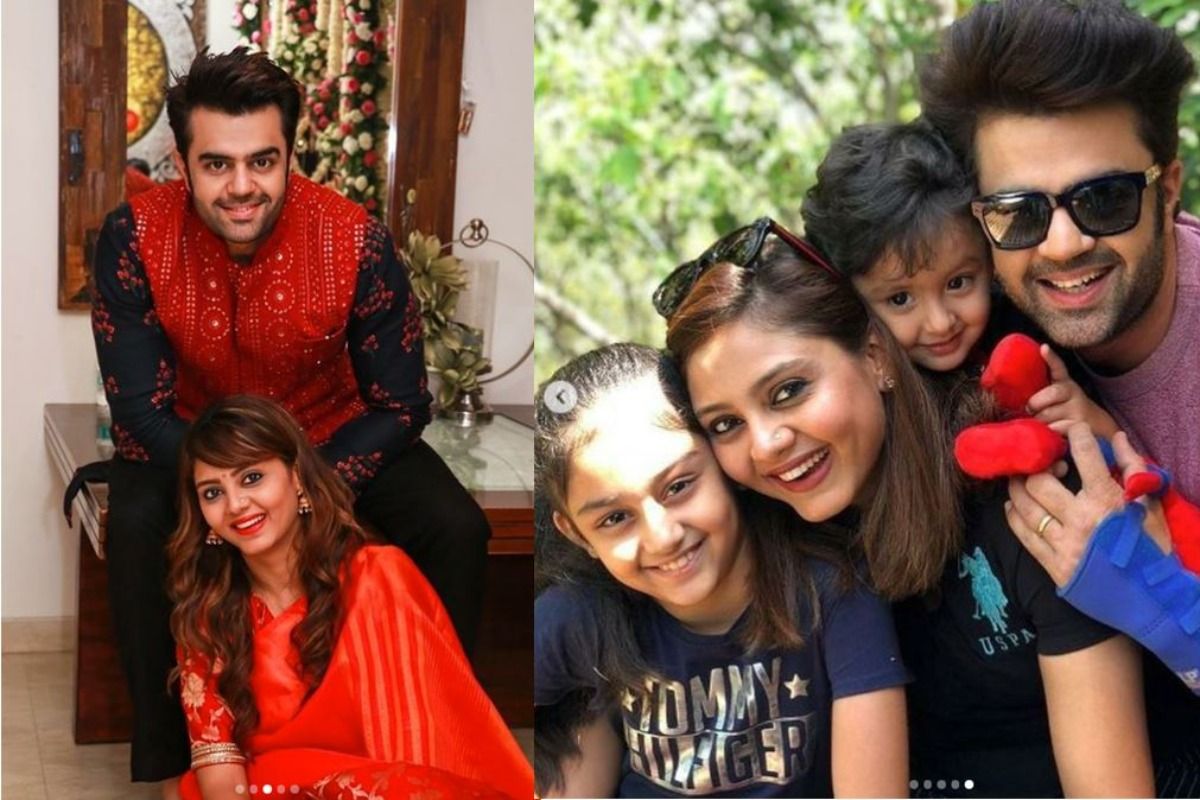 Didn’t Have Money to Pay Rent When I Was Jobless

Mumbai: TV host and everyone’s favorite Maniesh Paul gets emotional while sharing his struggles when he shifted to Mumbai. Maniesh was from Delhi and loved to perform as a host in his school and colleges. He shifted to Mumbai where his first break was hosting Sunday Tango on Star Plus in 2002. He also remained a VJ with Zee Music and a radio jockey with Radio City’s morning drive time show Kasakai Mumbai. Recently, the official page of Humans of Bombay shared the actor and his wife Sanyukta’s love story Also Read – Jugg Jugg Jeeyo: Now, Manish Paul Tests Positive For Coronavirus, Says ‘It’s Mild, Will Bounce Back Soon’

Maniesh Paul mentioned that his wife then girlfriend encouraged him to move to Mumbai as an aspiring actor. “While I struggled, Sanyukta backed me. Finally, in 2006, I got a full-time job as an RJ. So, I told Sanyukta, ‘Let’s get married!’ We had a big fat Punjabi-Bengali wedding. After moving in with me, Sanyukta took up a job as a teacher; I was juggling my job and a few anchoring assignments. We barely got any time together, but she never complained… not once.” Also Read – Sonam Kapoor Steps into the Shoes of ‘Marilyn Monroe’ and Looks Oh-So-Pretty, See PICS

Maniesh Paul revealed during his career lows, Sanyukta motivated him and asked him to not lose hope: “Then in 2008, I was jobless for a year-I didn’t even have the money to pay the house rent. But, Sanyukta took care of everything. She’d say, ‘Be patient-you’ll get a great opportunity soon.’ And a year later, it did; I bagged a TV serial. Things started picking up-I went on to do reality shows and award nights. In 2011, we had a daughter and in 2016, a son. Finally I’m in a place where I can take time out for Sanyukta and my kids. And it’s a rule that I don’t talk about work on the dinner table.” Also Read – Maniesh Paul Says Strict Action Should Be Taken Against Lockdown Violators

Maniesh further mentioned that in school days Sanyukta used to help in homework. “Sometimes, I wonder how I got so lucky? Without Sanyukta, I’d probably still be wondering what to do with my life. Or worse-failed my 10th grade! I am only because of her.”

On the work front, Maniesh Paul has hosted several shows such as Sa Re Ga Ma Pa Li’l Champs 2020, Nach Baliye 9, Indian Idol, Jhalak Dikhhla Jaa. He has even worked as an actor in Tere Bin Laden 2, Mickey Virus to name a few.