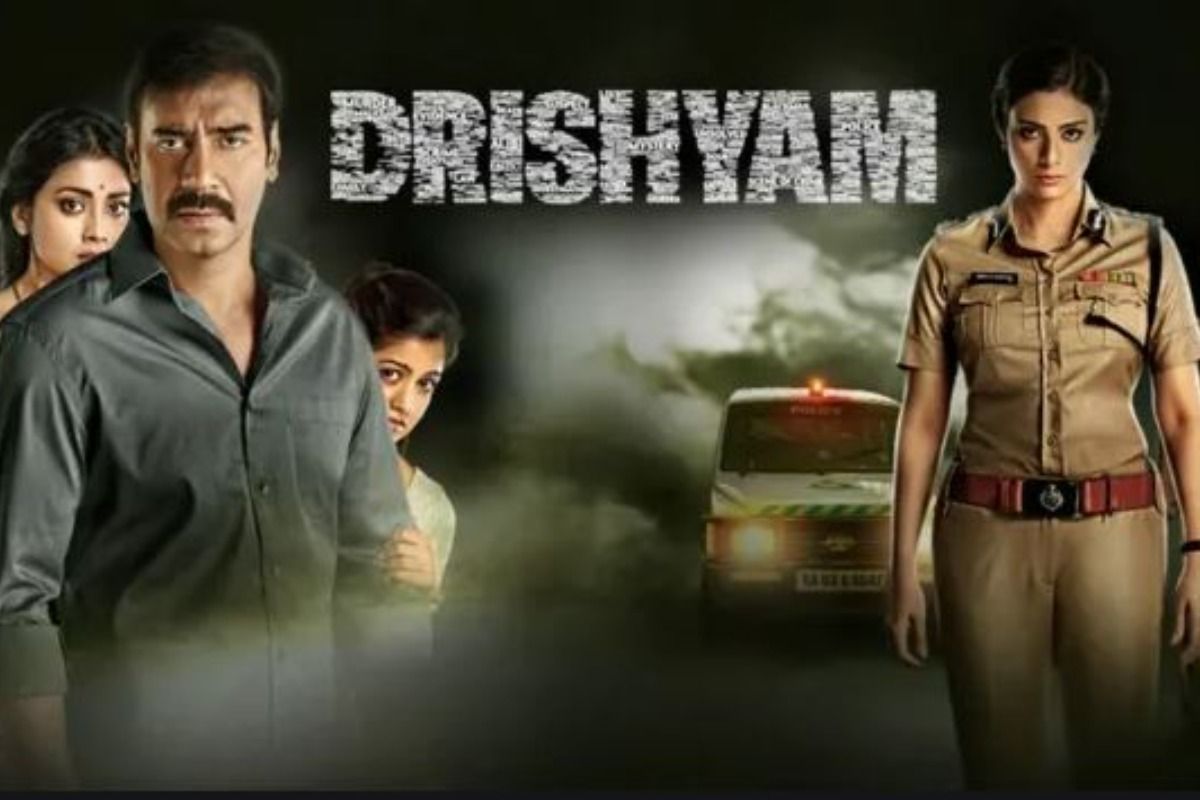 Mumbai: Panorama Studios International, who acquired the rights of the Hindi remake of blockbuster hit film Drishyam 2, has now assured the Bombay High Court that they would not begin the shoot of the film until the copyright suit filed against them is pending. Earlier, Viacom 18 had approached the High Court seeking a restraining order on Panorama Studios International from producing any sequel in Hindi. Also Read – Hang me but won’t let ‘Padmaavat’ to be screened: Suraj Pal Amu

In its suit, Viacom has alleged infringement of their copyright and sought recognition and adjudication of copyright and other rights in the production of the Drishyam 2 sequel, which also includes a film on continuation from the previous film. Viacom also filed an application seeking interim relief by way of an injunction. The order said, “The statement is that the defendants (Panorama) will not themselves or through any other person with whom they may have a contract or arrangement, begin shooting of the film in question i.e. a sequel to the film Drishyam.” Also Read – SC to hear fresh plea to stall release of Padmavati outside India

The production house has accepted that if they take up any preparatory work such as scripting, screenplay, dialogue, or any work that includes developing a treatment, then it will be at their own risk and they will not be entitled to claim any equities on the basis of same in the future, the HC noted. The next hearing on the suit will take place on June 18. Also Read – Judgment in ‘Toilet: Ek Prem Katha’ case likely on August 5

Viacom, in its suit, also mentioned that it had executed a Remake Rights Agreement with Wide Angle Creations and Raj Kumar Theatres by which it had copyright to produce new films by adapting the original film, Drishyam. In 2017, Panorama Studios approached Viacom seeking to produce the prequel or sequel of the film, but the proposal did not work out due to disagreement over terms. Later, when Viacom learned that Panorama had acquired the rights to remake the sequel of Drishyam 2, they approached HC.

Mohanlal’s Drishyam 2 is set six years after the events of the first film. It follows the struggle of the Georgekutty family, which has now become the subject of gossip and ridicule in the village.