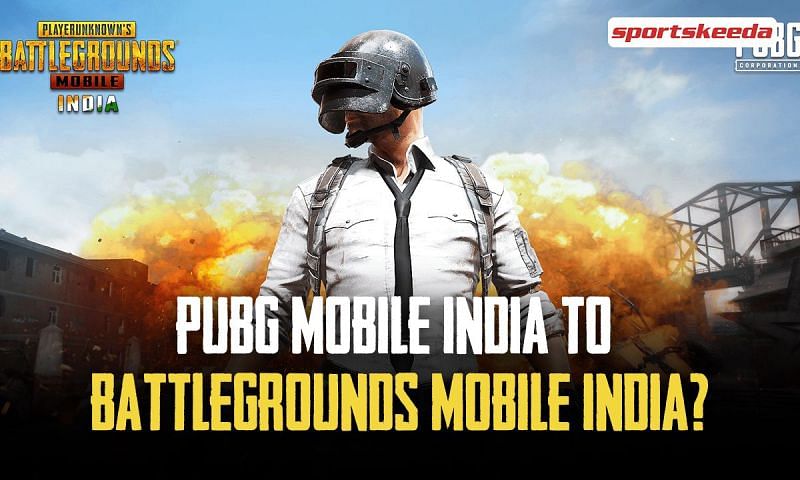 PUBG Mobile’s ban caused significant heartbreak in the Indian gaming community. The game was banned by the Ministry of Electronics and Information Technology in September 2020 alongside 117 other applications citing security and privacy reasons.

For the past eight months, fans have been keenly awaiting the comeback of the prominent BR title. They breathed a sigh of relief when Krafton announced that a regional variant of the game, i.e., PUBG Mobile India, would be released soon. The company even released several trailers which featured Kronten, Dynamo, and Jonathan.

Now, in some new progress, the name of the Indian variant is apparently changed. This article looks at all that the players need to know about PUBG Mobile India being renamed Battlegrounds Mobile India.

The hype around PUBG Mobile’s India return is at its peak, with numerous new developments in the previous few weeks.

There were earlier reports that the game was going to be renamed as per a creative. It was found by a user via the link of an older embedded creative present on the official website of the game.

The reports appear to be proving to be accurate by the day, and PUBG Mobile India’s usernames have now been changed to Battlegrounds Mobile India on its Facebook and YouTube pages. This has again ignited a spark amongst the fans.

Moreover, a few weeks back, Dynamo, a popular content creator, in a cryptic message mentioned that the game’s trailer would be released on a double-digit date. He also “revealed” that the title would come out on a single-digit date.