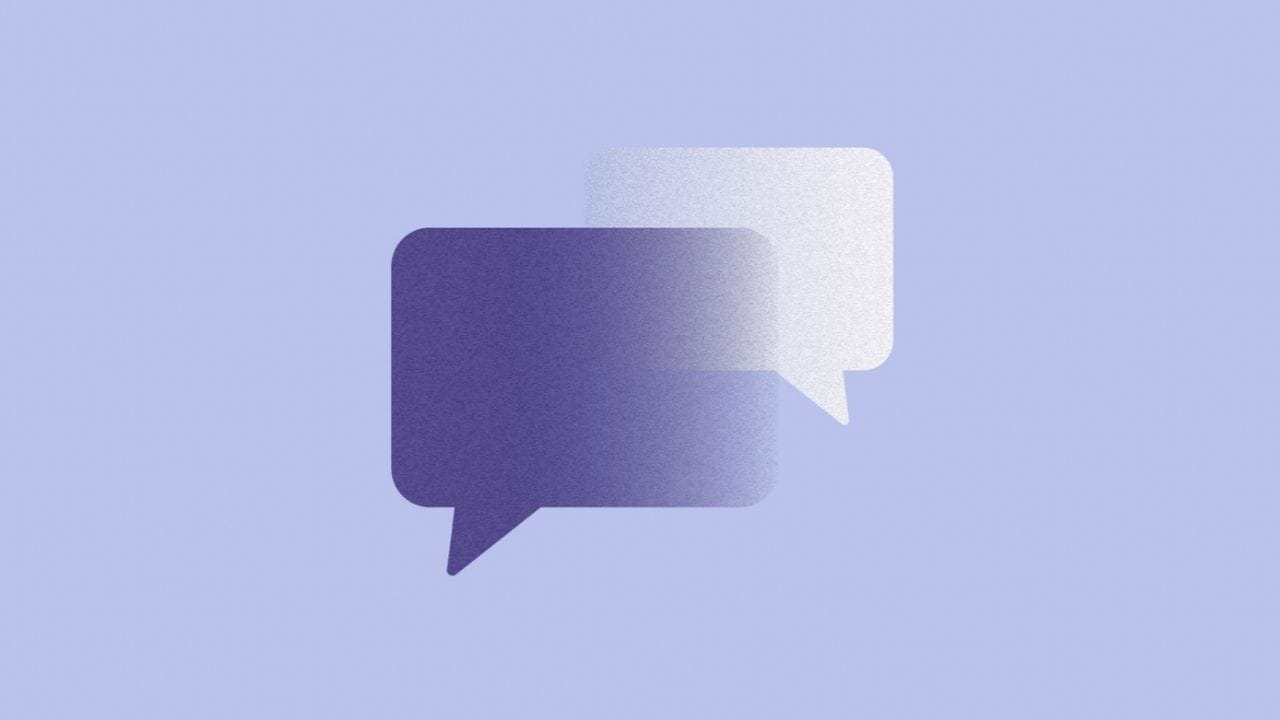 As Facebook defines it, with end-to-end encryption users’ private messages will be accessible only by the sender and the recipient. Not event Facebook will be able to read those messages.

“Over the past year, we introduced several privacy and safety tools, including more privacy settings, an app lock, safer message requests, message forwarding limits, and more. We’re also working towards bringing end-to-end encryption to all of our messaging services to protect people’s privacy and mean only the sender and recipient can access their messages,” Facebook said in the blog.

Facebook says that while it intends to make progress on the default end-to-end encryption for Messenger and Instagram Direct this year, the project may take a while and will not be entirely done before 2022.

The company also aims to “bring default end-to-end encryption to all of our messaging services.”

In times of pandemic where people are trying to stay connected with their loved ones through private messaging, video chats, and more, features like end-to-end encryption ensure user privacy and reduce the chances of data leak.