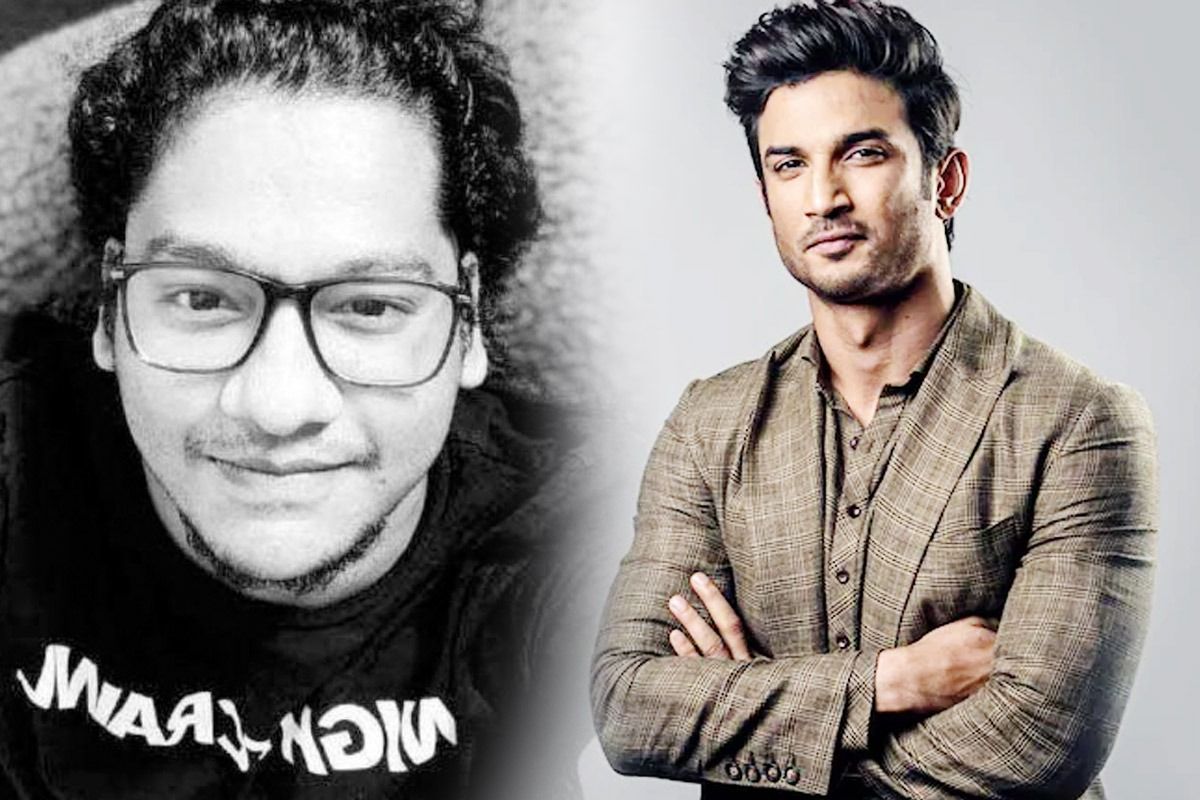 Mumbai: Late actor Sushant Singh Rajput’s friend and flatmate Siddharth Pithani was arrested on Thursday night by the Narcotics Control Bureau in the drugs case connected to the actor’s death case. As per a report published in a leading daily, it took NCB around seven-eight months to trace Pithani who had gone missing last year and wasn’t to be found at his Mumbai address. Also Read – Sushant Singh Rajput Drugs Case Latest Update: NCB Questions Neeraj And Keshav For Over 16 Hours

Siddharth Pithani ignored NCB’s summons: Interestingly, Pithani’s post on social media helped NCB track his right location and he was nabbed from Hyderabad. A report in Mid-Day mentioned that Pithani had been avoiding the NCB inquiry since August 6, 2020, after which he was sent summoned thrice from the agency but he ignored all the summons. It was an Instagram post that he had made in April that helped the agency track his location. Pithani had posted a picture of himself posing in a gym in Hyderabad. The NCB team which was doing a digital investigation to search for his location immediately went to the gym that was tagged in his picture on Instagram and found out his address. Also Read – Sushant Singh Rajput’s Lawyer Reacts To Siddharth Pithani’s Arrest, Says ‘He Is Very Crucial’

Siddharth Pithani gets engaged and shares a picture: Pithani had deleted his Instagram account soon after the news of Sushant’s death. However, he made a new account this year by the handle @pithanisiddharth. He was the first person who saw Sushant’s body hanging to the ceiling fan on June 14, 2020. He was the closest to the late actor when he was found dead at his apartment and while the CBI, which is investigating the main murder case, had interrogated him multiple times, the NCB had sent him more summons later. Pithani had also shared a picture from his engagement ceremony in which he could be seen flaunting the ring alongside his bride-to-be. The caption on the post read, “Just engaged? Journey into a new chapter. #telugubride (sic)”

Last year, when the Enforcement Directorate (ED) wrote a letter to the NCB informing the agency that SSR was being supplied drugs before his death, the anti-narcotics agency came into action and started questioning many people who were linked to the late actor both personally and professionally. A charge sheet in the case was filed and 34 people have been arrested in the matter so far with nine out on bail including Rhea Chakraborty (Sushant’s girlfriend at the time of death) and her brother Showik Chakraborty.

The agency has registered a case against Rhea, Showik, the actor’s former talent manager Jaya Saha, his former manager Shruti Modi and one Gaurav Arya. They were booked under sections 20, 22, 27, and 29 of the Narcotics Drugs and Psychotropic Substances (NDPS) Act.