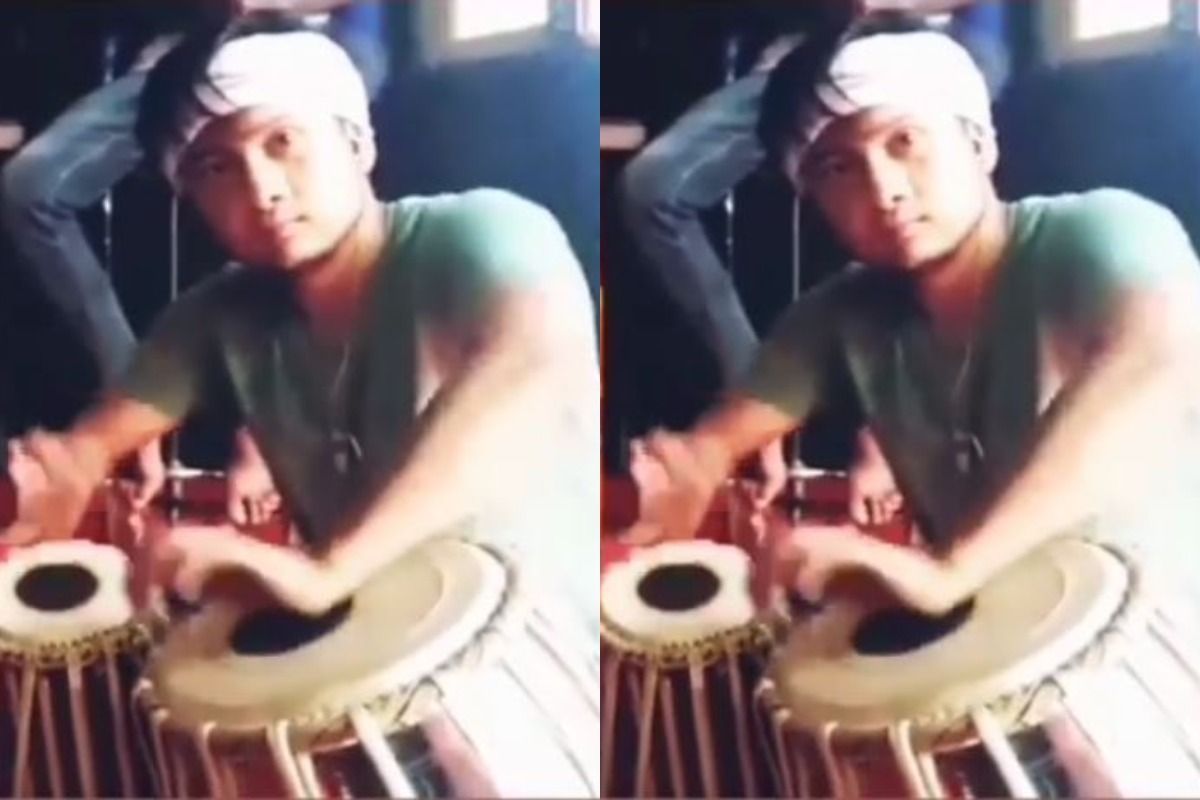 Mumbai: Singer Pawandeep Rajan has emerged as one of the most popular contestants this year in Indian Idol 12. Pawandeep Rajan is not just famous but superbly talented and absolutely blessed. He saw fame at a very young age. He won the youngest Tabla player award at the age of 2 and his singing began early in life. An old video of Pawandeep is doing rounds on the internet where he is seen playing tabla so perfectly and his friend is singing Sahiba song from Phillauri. Also Read – Neha Kakkar in Rs 15,000 Blue Silk Saree Looks Like A Royal Dream, See Pics

Meanwhile, in the upcoming episodes of Indian Idol 12, fans’ favourite couple, Pawandeep Rajan and Arunita Kanjilal will be coming together on stage to put up a stellar performance. Well, we are sure with their soulful music, they will once again win millions of hearts. Pawandeep will be returning on the stage after his recovery from coronavirus.

Also Watch: Namit Das And Neha Sharma’s glimpse at A Table For Two 2

Watch this space for more updates.