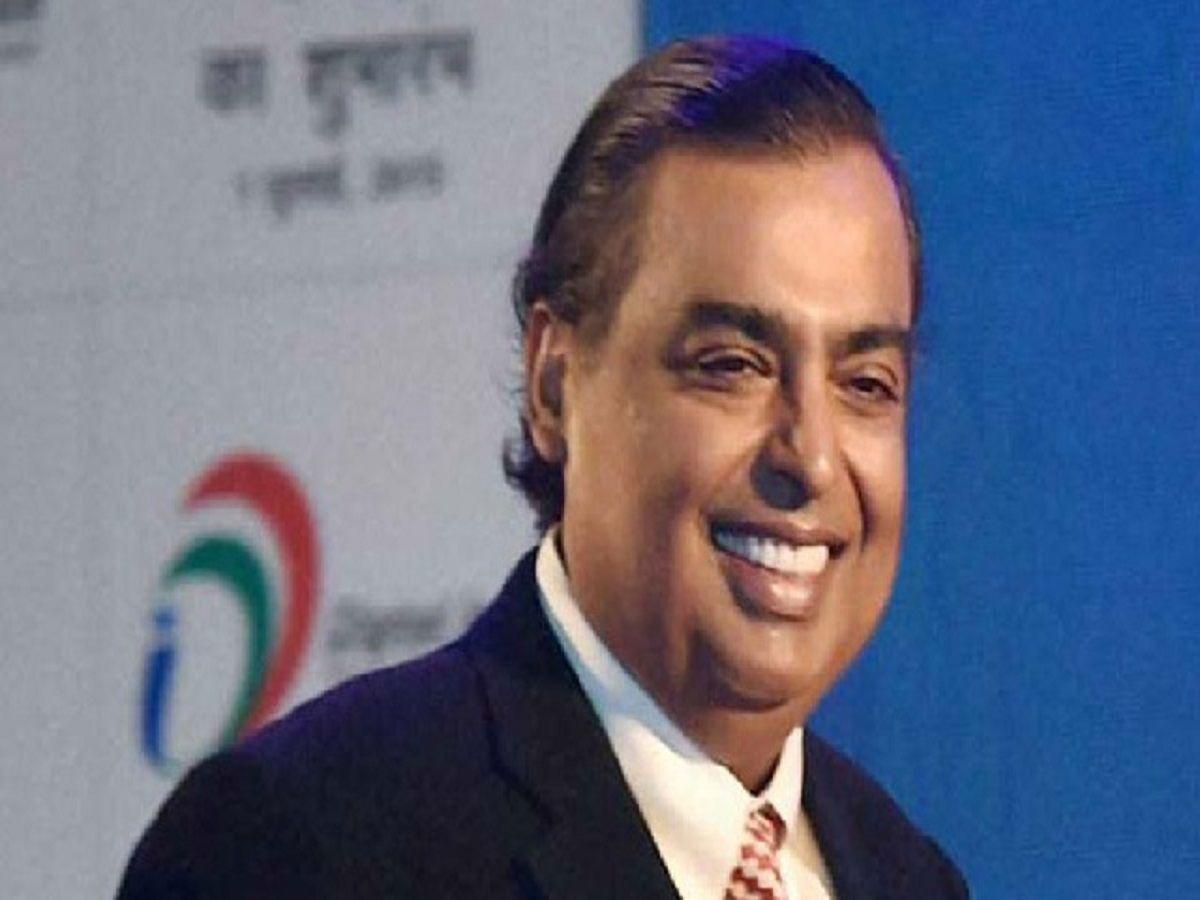 Reliance’s performance even during the Corona period – Mukesh Ambani

Reliance is also expected to announce the JioPhone 3. Last year, the company did not launch the upgraded version of JioPhone 2. Hence, we may get to see the new feature phone at today’s 2021 RIL AGM event. The company revealed in its annual report for the financial year (March 31, 2021) that the JioPhone since its unveiling in 2017 has earned “100 million Upgraded more than one user. The recently released report also said that mobile data penetration in rural areas has increased to 35 percent. Also, two years ago, Jio had 306.7 million subscribers and now it has 426.2 million subscribers.