Mumbai. Russian model Alexandra Javayi’s body has been found in her flat in Goa. Alexandra has worked in South’s film Kanchana 3. She lived with her boyfriend in the flat. No suicide note was found near the body.

The cause of death of Alexandra Javai is said to be suicide. However, the police have not yet confirmed this. When the boyfriend reached the apartment, the house was locked from inside. According to reports, Alexandra was upset due to the breakup with her boyfriend. However, the Goa Police has so far denied the reports of any conspiracy.

Photographer was accused of sexual abuse
Alexandra Javai came into the limelight in the year 2019. He had accused a model of sexual abuse. After this the photographer was arrested by the police. The Greater Chennai Police said in its statement that it will inform the Goa Police about this case of the year 2019. Let us tell you that Alexandra played the role of Rosie in Laghava Lawrence’s film Kanchana 3. 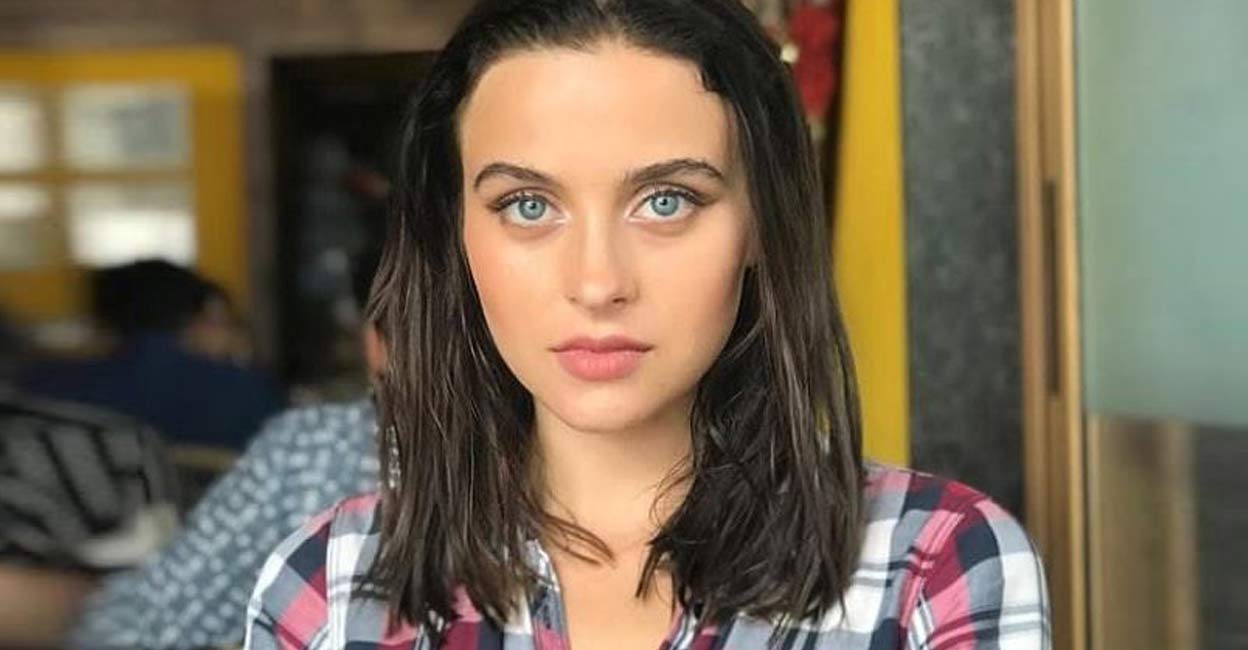 dead body kept in medical college
The body of Alexandra Javayi has been kept at Goa Medical College, Bambolim. Goa Police has informed the Russian Embassy about this. He will complete the medical and legal formalities at the earliest.

See also  Suriaya Birthday: Devanand went with the police inspector to meet Suraiya, the last meeting took place on the roof of the house

According to reports, the postmortem of the dead body will be done when the family members of the deceased model give their consent. Let us tell you that in the film Kanchana 3, Nikki Tamboli, Raghava Lawrence were in the lead role.