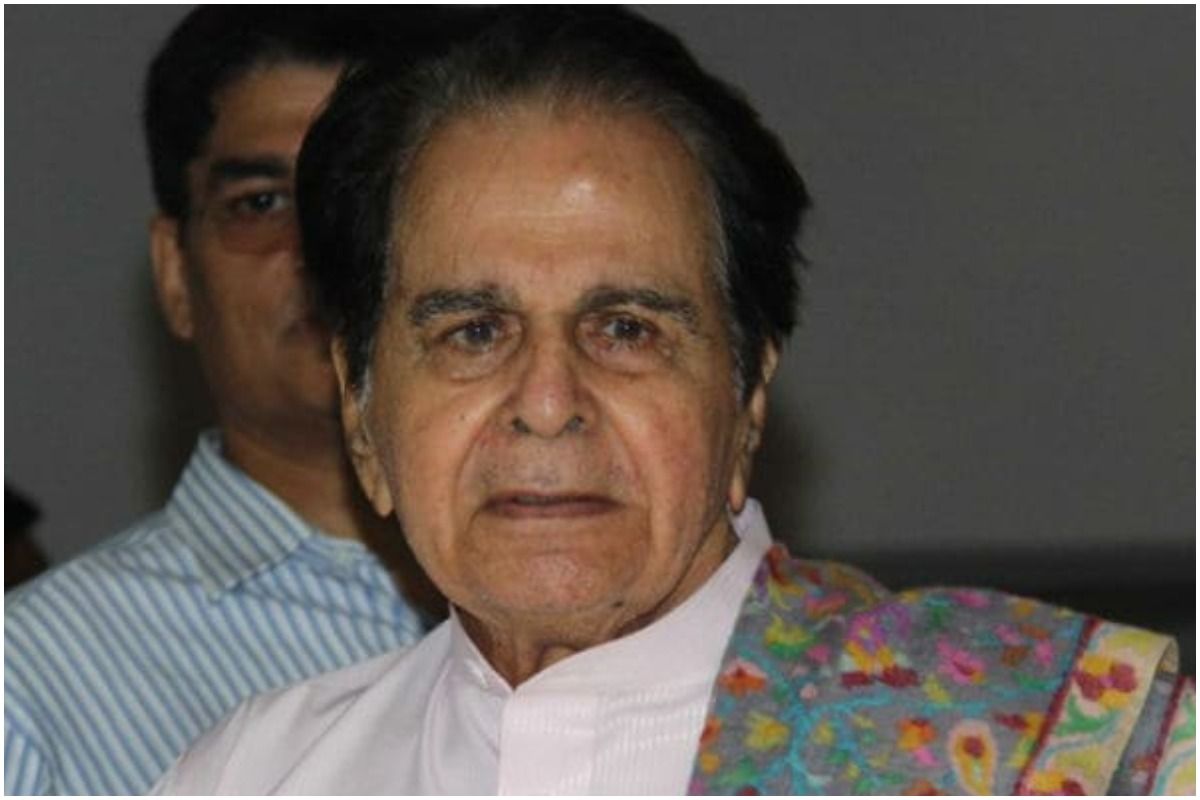 Actor Diagnosed With Bilateral Pleural Effusion, Will Be Discharged In 2-3 Days

Mumbai: Legendary actor Dilip Kumar, who has been admitted to Hinduja Hospital in Mumbai on Sunday, has been diagnosed with bilateral pleural effusion, also referred as ‘water in the lungs’. As per ANI report, Dilip Kumar has been kept on oxygen support in the ICU ward. His condition is stable as per Dr Jalil Parkar, the pulmonologist who is treating the actor. Also Read – Sharad Pawar Visits Dilip Kumar At Hospital After Actor Was Admitted For ‘Routine Tests’

Saira Banu, wife of Dilip Kumar, has also quashed the death rumours and said that he will be discharged in 2-3 days. She tweeted from the actor’s Twitter handle, “Don’t believe in WhatsApp forwards. Saab is stable. Thank you for your heart-felt duas and prayers. As per doctors, he should be home in 2-3 days. Insh’Allah.”

Don’t believe in WhatsApp forwards.
Saab is stable.
Thank you for your heart-felt duas and prayers. As per doctors, he should be home in 2-3 days. Insh’Allah.

Earlier, Saira Banu told Indian Express, “After experiencing breathlessness, we took Dilip sahab to the hospital in Khar Road at 8.30 am. Doctors are treating him and we have got a few tests done, we are awaiting reports. Please pray for him that he feels better and we can take him home quickly.”

According to an update posted earlier on Kumar’s official Twitter handle, the actor has been admitted to the medical facility for routine tests and investigations. Later, a tweet was issued from Dilip Kumar’s Twitter handle which read, “Dilip Sahab has been admitted to non-Covid PD Hinduja Hospital Khar for routine tests and investigations. He’s had episodes of breathlessness. A team of healthcare workers led by Dr. Nitin Gokhale is attending to him. Please keep Sahab in your prayers and please stay safe.”

The legendary actor was admitted to the same hospital last month for a regular health check-up.

The 98-year-old actor Dilip Kumar, whose real name is Mohammed Yusuf Khan, is considered one of the icons and best actors in Indian cinema. He was last seen in the film Qila (1998).