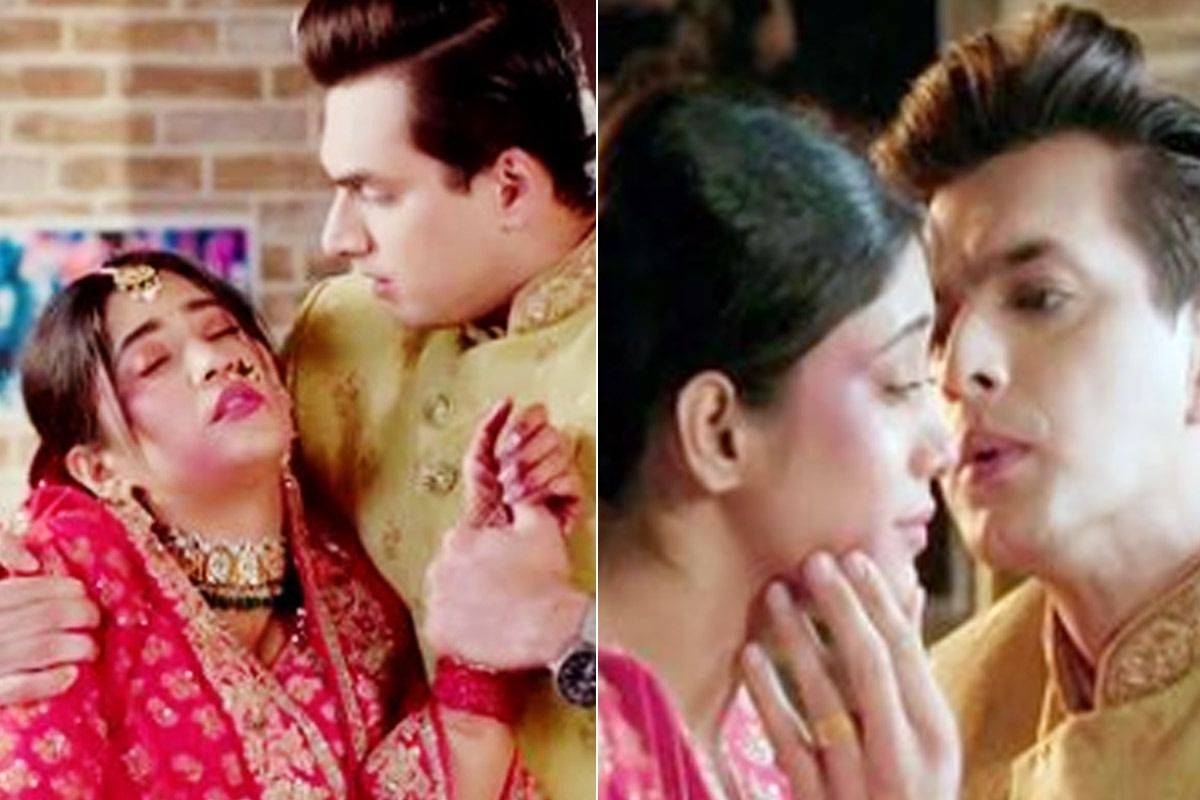 Kartik Carries Sirat To Wedding Venue, Will Ranveer Marry Her?

Yeh Rishta Kya Kehlata Hai Spoiler Alert: In the upcoming episode of Yeh Rishta Kya Kehlata Hai, Sirat is all set to represent the state at the National after she won the boxing match. The viewers witnessed that her boxing match was preponed by Ranveer’s father Narendra Nath Chauhan so that the wedding of Sirat and Ranveer can be postponed. Narendra was sure that Sirat will be badly injured by her opponent during the match, but instead quite the opposite happened. Also Read – Karan Mehra Accused of Having Extramarital Affair, Nisha Rawal Says She Kept Mum to Save His Image

On the other hand, Ranveer’s father sends his goons to destroy the arrangement of wedding but Ranveer comes at the right time and stops them. He then meets his father and threatens him saying he will end up in jail and should forget about becoming the Chief Minister. Also Read – Yeh Rishta Kya Kehlata Hai’s Daddaji in Need of Financial Help, Haven’t Acted Since Naagin in July

After the match, Kartik will bring Sirat back to the resort and as they enter the resort, Sirat falls unconscious in the hands of Kartik. He then carry her in his arms and brings her to the wedding venue. On entering the hall, Ranveer will see Sirat and Kartik and will run towards them. He will pull Sirat from Kartik’s hands and take her away. Also Read – Yeh Rishta Kya Kehlata Hai Spoiler Alert: Sirat Leaves For a Boxing Match or Is It Some Plot?

It will be interesting to watch if the wedding will take place or Narendra will come up with a new evil plan.