Kishore Kumar Birthday: Today is the birthday of great singer Kishore Kumar. Kishore Kumar made his debut with the film Shikari. Know some interesting things related to Kishore Kumar’s life on the occasion of his birthday…

Mumbai. Today (August 4) is the 92nd birth anniversary of Bollywood’s singing legend Kishore Kumar. Kishore Kumar sang more than 1500 songs in all languages ​​in his career. Kishore Kumar is one of those singers who never took music training. He made his debut in the year 1946 with the film Shikari.

Kishore Kumar’s real name was Abhas Ganguly. He was given a break by music director SD Burman. In a conversation with BBC, Kishore Kumar told that he had met SD Burman through his brother Ashok Kumar. Ashok Kumar said, ‘My brother also sings a little bit. I told SD Burman a Bengali song sung by him. Hearing my song, Sachin da said that you are copying me. I will definitely give it a chance to sing. 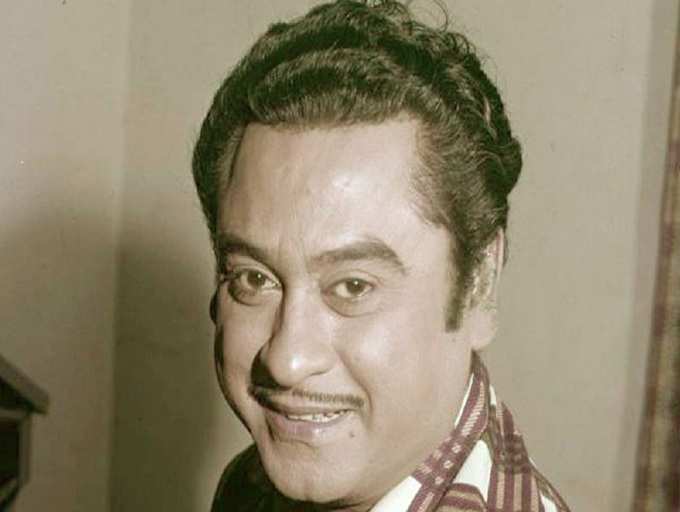 Was very helpless in childhood
Kishore Kumar’s brother Ashok Kumar had said in an interview that he was very helpless in his childhood. His voice was like that of a torn bamboo. Once a teenager went to his mother in the kitchen. His foot fell on the skewer that cut vegetables. His fingers were amputated due to this deep injury. The teen was taken to the hospital and was given a bandage and medication. The doctor did not know how to give the medicine that he kept crying. Perhaps his throat was cleared by crying. 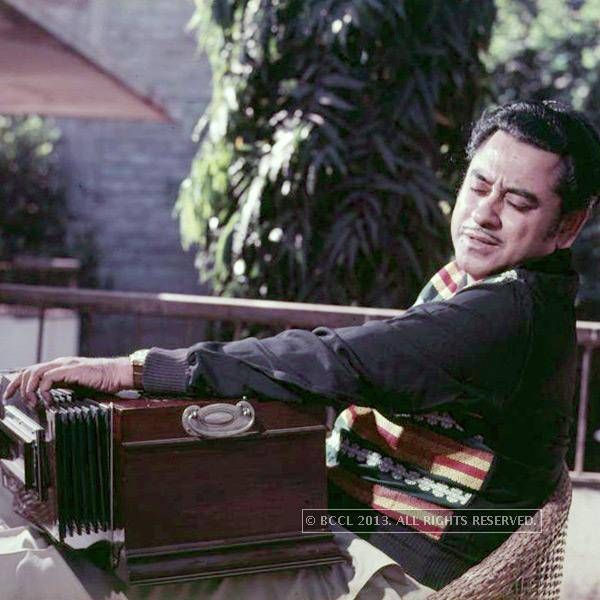 Had accepted Islam for Madhubala
Kishore Kumar had four marriages. His first wife was Ruma Guha. After this he married Madhubala for the second time. Kishore Kumar had converted to Islam to marry Madhubala. He changed his name to Abdul Karim.