Mumbai. Pawn star Mia Khalifa’s marriage broke up after two years. Mia has separated from her husband, Robert Sandberg. The former adult star has announced this on social media. In the post, he said that both tried their best to save the marriage.

Mia Khalifa wrote in a post on her social media, ‘We have made every effort to save our marriage. We can say this with complete confidence. After a year of therapy and efforts, I have come to know that we have lost our feelings for each other. We tried our best to bring these feelings back, but it didn’t work. 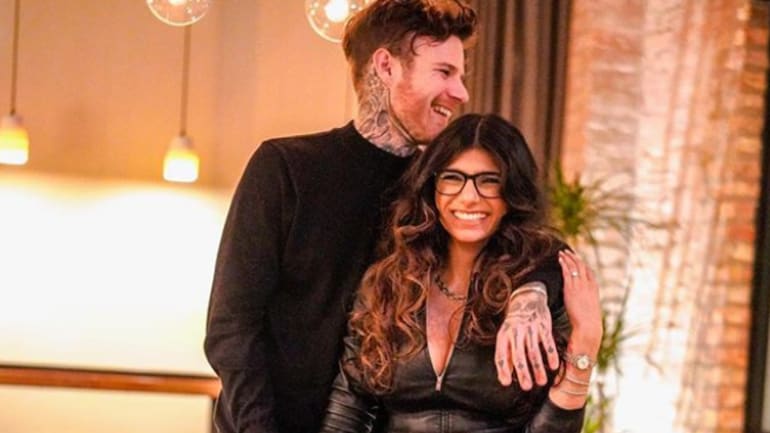 Will continue to give respect to each other
Mia Khalifa further writes in her post, ‘We will always love and respect each other. We both know that this breakup happened due to some past differences which could not be avoided. This did not happen because of any one incident. In such a situation, we cannot lay any blame on any other person. 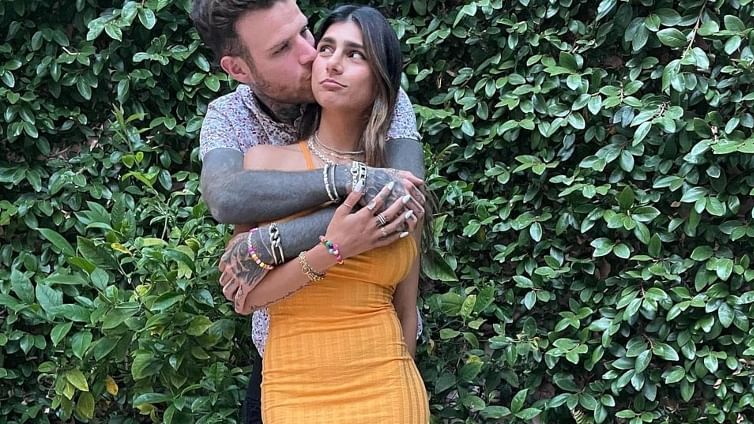 taking decisions without remorse
Mia Khalifa says at the end of the statement, ‘We close this chapter without any malice and regret. Both are going to make a new beginning separately. We will continue to be as connected with our family, friends and dog as ever.

According to the actress, ‘It had to happen long ago. However, we are glad that we took all our time. Going away today, we can say that we had tried everything.