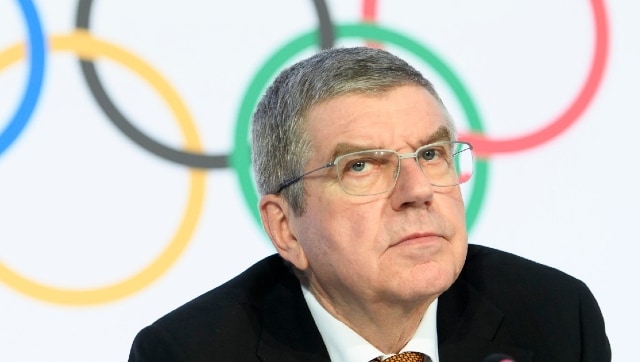 Most at Games village to be vaccinated by 23 July, says IOC chief Thomas Bach-Sports News , Technomiz

International Olympic Committee chief Bach was forced to scrap a visit to Tokyo this week given virus restrictions, but he sounded a confident note speaking with organisers and Japanese officials. 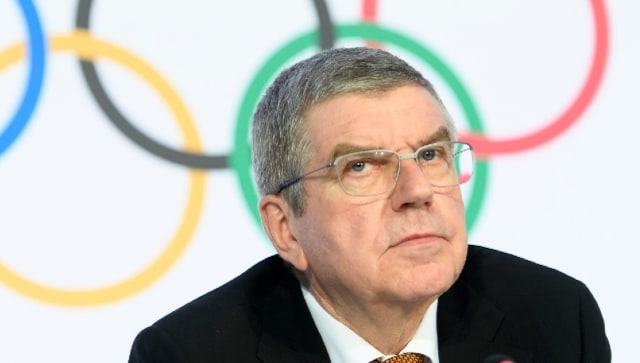 Tokyo: Most athletes and team members staying at Tokyo’s Olympic village will be vaccinated by the Games, IOC chief Thomas Bach said on Wednesday, as organisers try to calm fears about staging the event as coronavirus

With less than 10 weeks until the pandemic-postponed Games open on 23 July, parts of Japan are under a virus state of emergency and a majority of Japanese want the event delayed further or cancelled.

International Olympic Committee chief Bach was forced to scrap a visit to Tokyo this week given virus restrictions, but he sounded a confident note speaking with organisers and Japanese officials.

“The most important principle is very clear, the Olympic village is a safe place and the Olympic and Paralympic Games of Tokyo 2020 will be organised in a safe way,” he said, appearing by video call.

“At this moment, already as many as 75 percent of the residents of the Olympic village are already vaccinated or have secured vaccination in time before the Olympic Games,” Bach added.

And he said IOC officials “have good reasons to believe that this figure will be well above 80 percent” by the time the Games begin.

Organisers have outlined extensive virus countermeasures to keep the Games safe, including barring overseas fans for the first time ever.

But with Japan battling a fourth wave of infections, two doctors’ associations have warned in recent days that the healthcare system is already overstretched and the Games would add further stress.

In an apparent bid to address that, Bach said the IOC was willing to bring extra medical personnel.

“The IOC has offered to the organising committee to have additional medical personnel as part of the NOC (National Olympic Committee) delegations,” Bach said, without detailing how many people could come.

Tokyo 2020 chief Seiko Hashimoto said organisers would accept the offer, adding that vaccination of participants “would be a great help towards delivering a safe and secure Games”.

Japan’s own vaccine rollout has been criticised domestically for being comparatively slow, with only the Pfizer formula so far approved and no date set for jabs to expand beyond health workers and the elderly.

Games organisers say strict countermeasures will ensure the event is safe, with Bach noting sport competitions have been held around the world without incident.

He also referenced recent test events held in Japan, including with international athletes, that did not cause any virus clusters.

“The athletes are ready to make these sacrifices because they understand that safety is coming first.”

Bach said the agenda of the meeting, which wraps up on Friday, would be “very much focused on the delivery.”

“We must concentrate on the delivery of this safe and secure Olympic Games, because the opening ceremony is only 65 days away.”