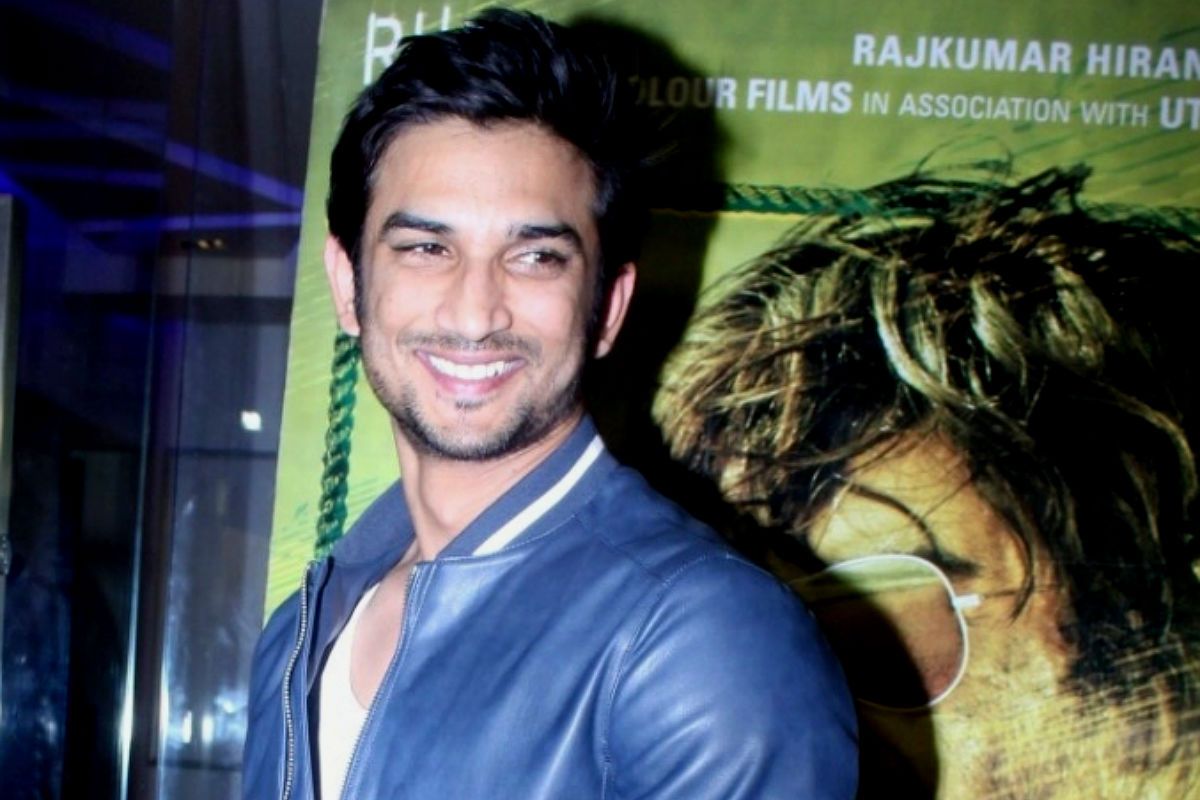 It’s going to be a year to the actor’s suicide on June 14. NCB made a fresh move after a long time in the case last week by arresting the late actor’s flatmate and friend Siddharth Pithani from Hyderabad in the drugs case. He was charged with being a part of the conspiracy of supplying drugs in the Sushant Singh Rajput case. Pithani was produced before the court in Mumbai on Friday after which he was remanded in NCB custody till June 1. So far, 35 arrests have been made in the case, however, no concrete findings have emerged from the agency’s probe yet. Also Read – Rhea Chakraborty Shares ‘Rheality’ Through Emotional Instagram Post Ahead of Sushant Singh Rajput’s Death Anniversary

Both Neeraj and Keshav have been called in multiple times for questioning after SSR’s death. A total of 33 people are accused in the charge sheet filed by the NCB in the drugs case related to the Sushant Singh Rajput death case including actor Rhea Chakraborty, who was dating SSR at the time of his death, and her brother Showik Chakraborty. Also Read – Sushant Singh Rajput’s Flatmate Siddharth Pithani Arrested by NCB in Drugs Case