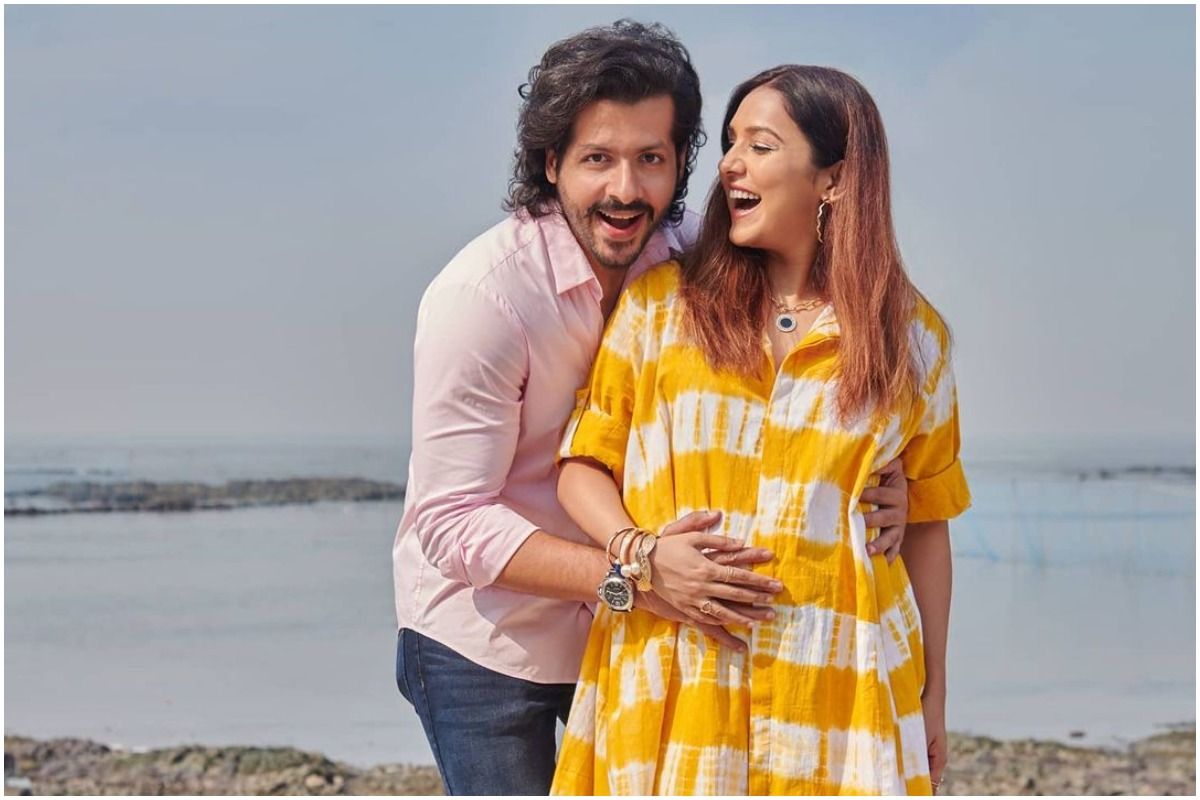 Neeti Mohan blessed with a baby boy: Singer Neeti Mohan and her husband Nihaar Pandya welcomed a baby boy on Wednesday, June 2. The couple took to social media to announce the good news with a beautiful picture and an even more beautiful caption. Also Read – Shreya Ghoshal Reveals Her Baby’s Name in a Beautiful Instagram Post, Dia Mirza-Neha Kakkar Comment

In his Instagram post, Nihaar mentioned that his beautiful wife has now given him an opportunity to teach all the fabulous things to him that his father taught him. The new father, who is currently on the seventh sky, thanked everyone for wishing the best to the family, and added that both Neeti and the baby are safe. The full caption on Nihaar’s post read, “My Beautiful wife gives me the chance to teach our little boy everything my father has taught me. She continues to spread more and more Love into my Life each day. Most importantly, Neeti and our Newborn are both healthy and fine. Today on this Cloudy/Rainy day in Mumbai, We witnessed our ‘SON-rise’… With folded hands, The Mohan’s and The Pandya’s sincerely Thank God, the Doctors, family, friends and All well-wishers are very kind for showering Immense Care, Love and Support on us Always. Thank you All Gratitude @neetimohan18 #gratitude #blessed.” (sic) Also Read – Shreya Ghoshal Gives Birth to Baby Boy, Neeti Mohan-Dia Mirza Congratulate

The picture spoke volumes of the beautiful bonding that Nihaar and Neeti share. It was in February this year that the couple had announced the news of their pregnancy on social media by sharing some happy pictures in which Neeti could be seen flaunting her baby bump.