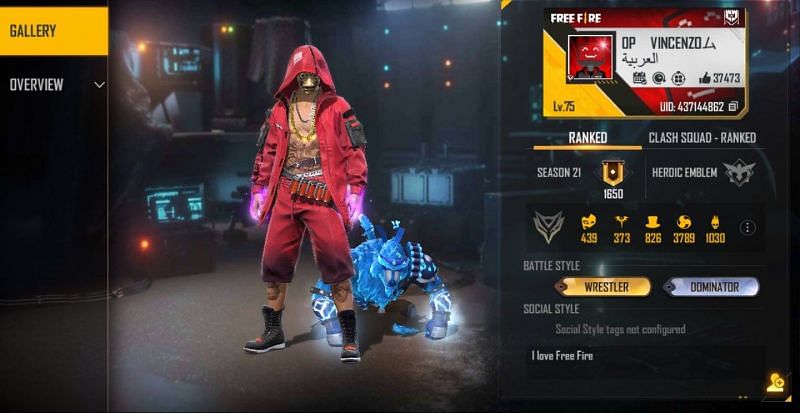 OP Vincenzo is an acclaimed gaming content creator who makes videos related to Garena Free Fire. The player from the Middle East is on the way to six million subscribers and currently boasts a count of 5.95 million.

In the last 30 days, he has gained 170 thousand subscribers and 10.75 million views. This article looks at OP Vincenzo’s Free Fire ID, stats, and other details as of May 2021.

Also read: Amitbhai (Desi Gamers) vs X-Mania: Who has better Free Fire stats in May 2021?

Ranked season 21 began just a few days back in Free Fire, and OP Vincenzo is yet to feature in a game. 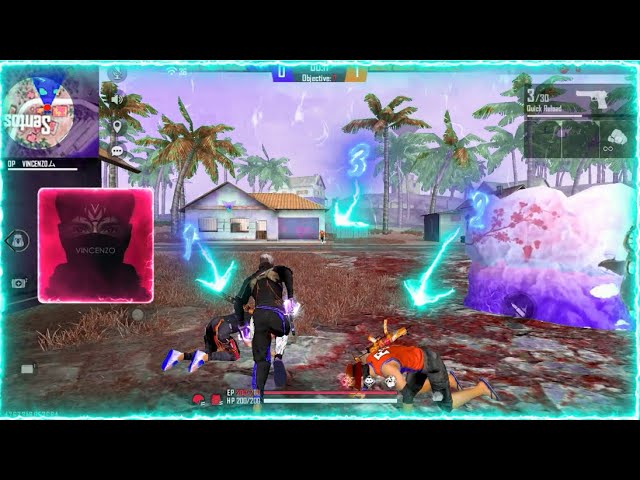 OP Vincenzo started his journey in content creation around two and a half years back, and the first video on his channel was uploaded back in December 2018. Presently, he has 391 videos on the channel and 393 million views combined.