Mumbai. Shilpa Shetty’s troubles are increasing in the Raj Kundra case. After Crime Branch, SEBI has now fined Shilpa Shetty and Raj Kundra. Kartik Aaryan will learn to fly an airplane for his next film. Know today’s big news of Bollywood.

Raj Kundra did not get bail
Court rejects Raj Kundra’s bail plea. During the hearing in Mumbai’s Esplanade Court, the police had sought seven days custody of Raj Kundra. In the court, Raj Kundra’s counsel argued that the accused have got bail in this case. So why is Raj Kundra not being given bail? The public prosecutor said Raj can come out and influence the witnesses and the investigation. To this Raj’s lawyer said, ‘Is he a terrorist?’ 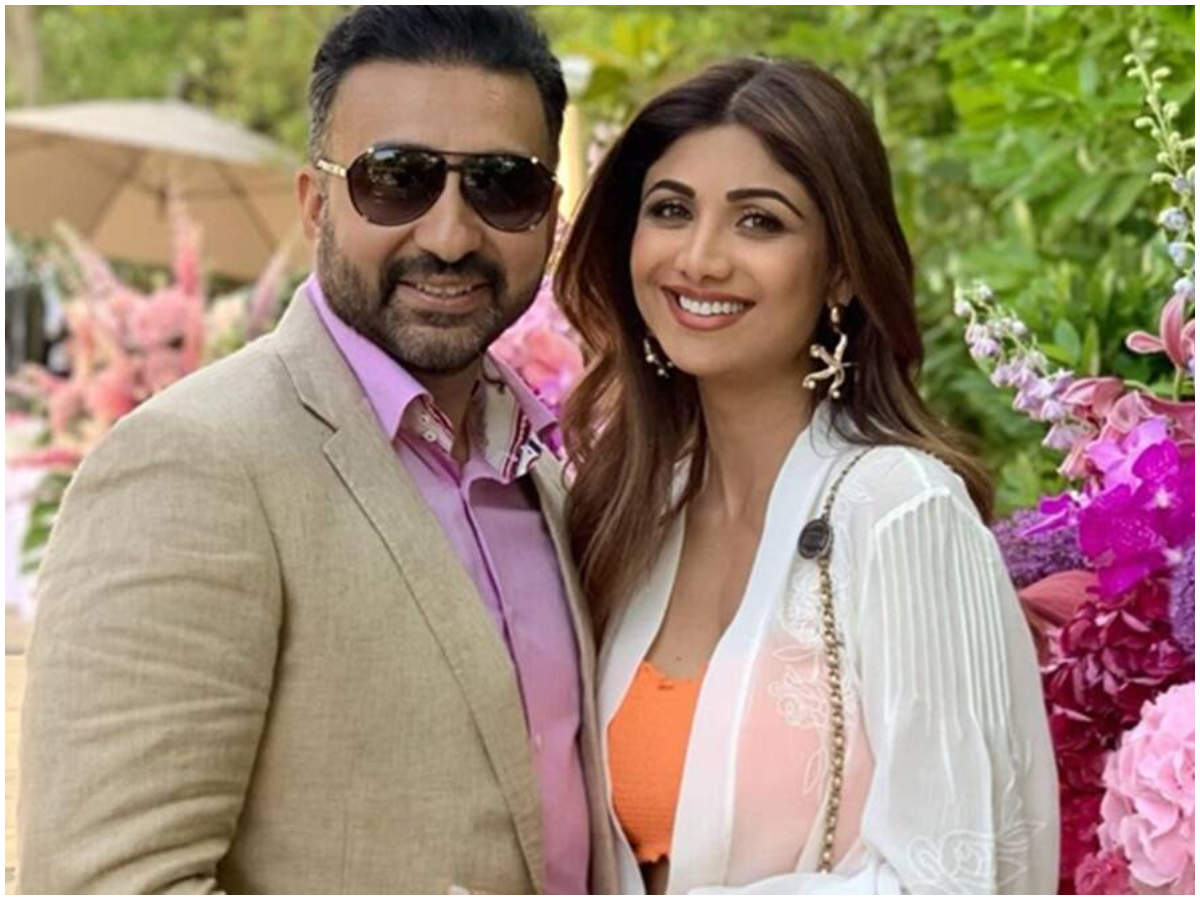 Kriti Sanon spoke on low fees
Kriti Sanon has raised her voice on the difference of fees between actor and actress in the film industry. In a conversation with Bollywood Bubble, Kriti Sanon said, ‘I think there is a big difference between the salary of male and female actress. This is enough on which the problem is the most. Men don’t have to do male centric films. Women are under pressure to prove themselves by doing female centric films. 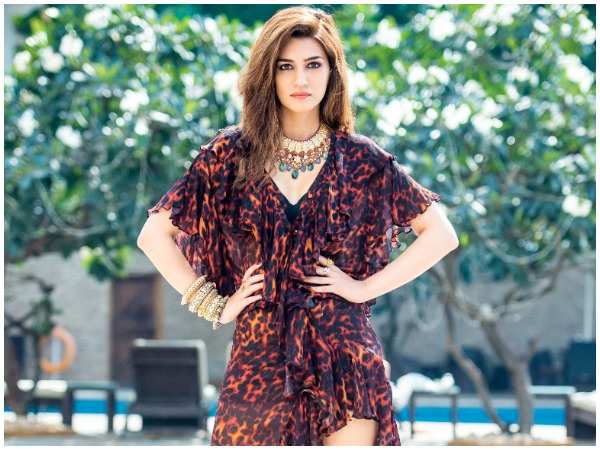 Karthik Aryan will learn to drive a plane
Kartik Aaryan is going to be seen in Hansal Mehta’s film Captain India. Karthik Aryan is going to play the role of a pilot in this film. The first look of the film has been released, in which Kartik Aaryan is seen in Airforce uniform. In order for Karthik to play his character on screen, he is learning to fly in real life. The story of the film is about a commercial pilot who puts his life in danger to save the lives of hundreds.