Poonam Pandey shared the video saying, ‘I had filed a police complaint against Raj Kundra in the year 2019. Along with this, I had filed a case of fraud and theft against him in the Bombay High Court. At present, this matter is under consideration of the court. So I can’t say much on this. I have full faith in our police and judicial process. 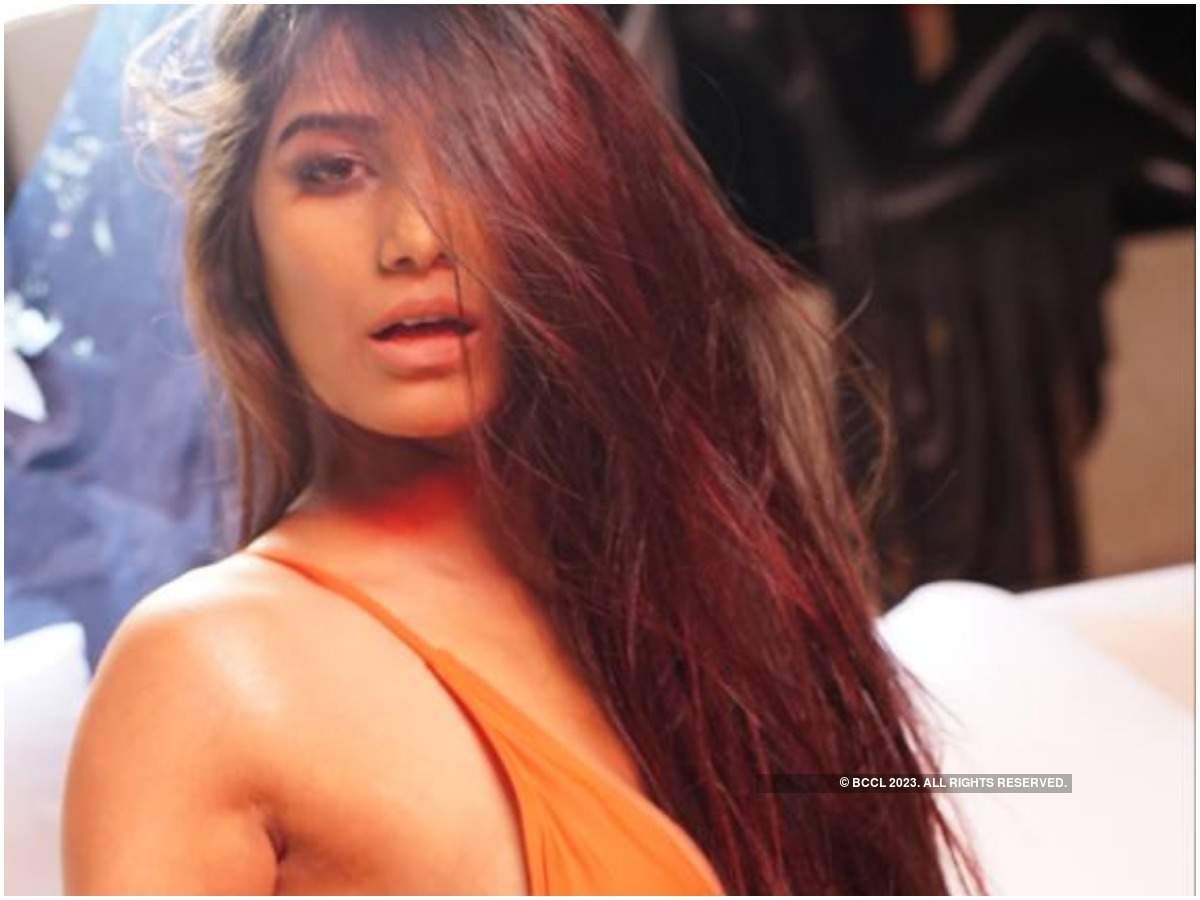 don’t want to take advantage
Poonam Pandey says in the video that I have sympathy for Shilpa Shetty and her children. Friends, I know very well what must be going on for Shilpa Shetty and her children at this time. Let us tell you that Poonam had said in her case filed in the Bombay High Court that Raj Kundra and his company have illegally used her videos and photographs. According to Poonam, the contract ended due to a payment error. Raj Kundra’s WhatsApp chats have become the main reason for his arrest. In these chats, Raj Kundra has been found talking to a person named Pradeep Bakshi about his company’s earnings. It has been learned from the chats that Raj was earning lakhs of rupees daily through these pornographic films.