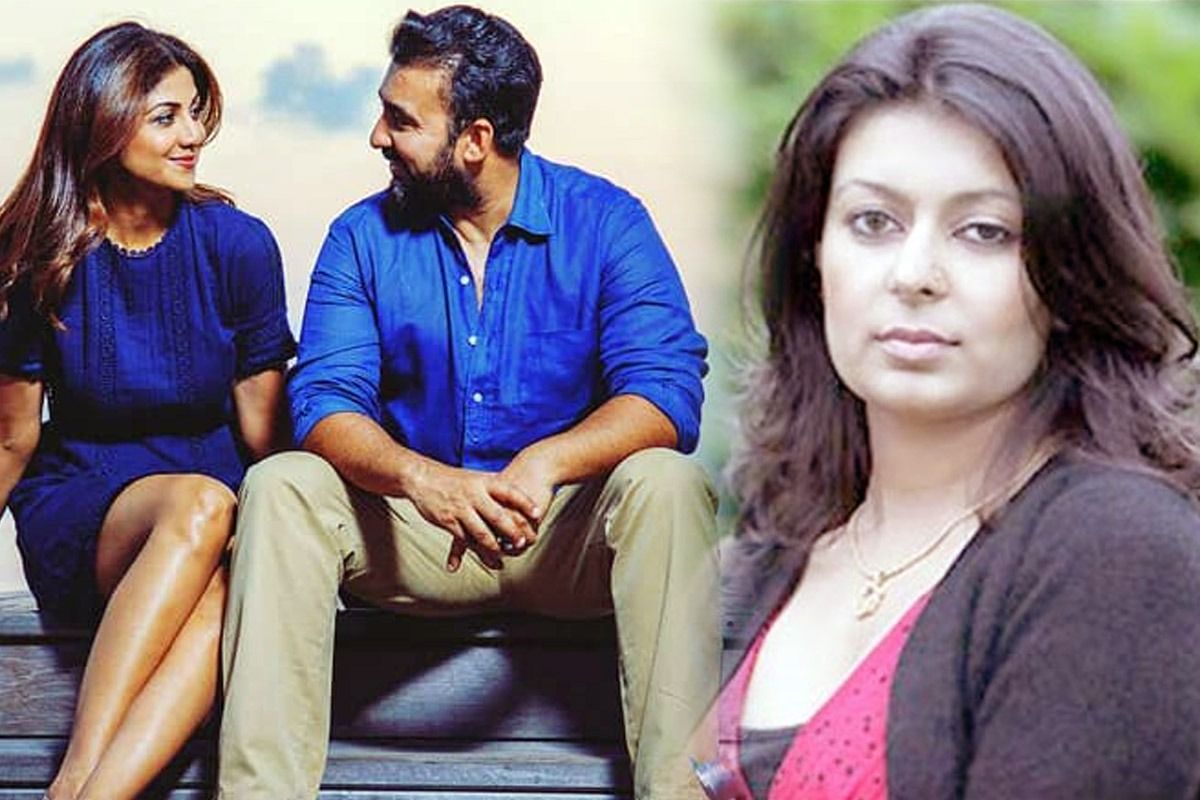 Mumbai: Actor Shilpa Shetty is upset with her husband Raj Kundra after he spoke about the reason for his divorce from his first wife Kavita Kundra. In an interview with Pinkvilla, he made explosive statements about his ex-wife Kavita and the reason behind the divorce and it is not Shilpa Shetty. He revealed that Kavita had cheated on him with his sister’s husband and they separated when their newborn daughter was 40 days old. Also Read – Raj Kundra And First Wife Kavita Kundra’s Wedding Pics go Viral; This is How Shilpa Shetty Entered His Life

In a new interview with a leading daily, Raj talked about the after effects of his statements in public. He said that he decided to speak up after an old video of Kavita’s interview went viral on social media recently around Shilpa’s birthday. In the video, Raj’s ex-wife blamed Shilpa for her divorce. He was quoted as saying, “Shilpa didn’t want me to speak when I sent her the old articles going viral again. The timing of these articles, days after her birthday going viral again, upset me. Enough was enough. Shilpa is upset I spoke my heart out, but the truth had to come out.” Also Read – Bollywood Actress Shilpa Shetty Turns 46 | 5 Special Super Dancer Moments

However, he feels good after sharing his side of the story. He said, “You can’t retaliate against the truth especially when there are many families involved. I feel so much lighter to be able to speak the truth about what really happened after so many years! My mother caught my ex-wife and sister’s husband red-handed, in compromising situations many times. Two families were spoiled here; they didn’t think twice.” Also Read – Super Dancer 4: Shilpa Shetty Treats Fans With Her Stunning Video in Yellow Shimmery Suit- Watch

Earlier, he made shocking statements in an interview on Friday where he said that Kavita started having an affair with his sister’s husband after they moved to London. He said, “We were living in one house with my mum, dad and my sister and her husband had moved over from India to try and settle in the UK. She grew very close to my ex-brother in law spending more and more time with him especially when I was out on business trips. Many of my family and even my driver would say we sense something fishy between these two and I would never believe it. I gave my ex-wife the benefit of doubt. It’s saddening a few days after my wife’s birthday 11-year-old news goes viral again bringing up a half-baked story and forever trying to malign us. There is obviously some agenda. I have maintained my silence for 12 years but enough is enough now.”

He added, “”She got paid thousands of pounds to do this interview by News of the World. She sold her soul during our divorce; she had to present her bank statements and it was clearly mentioned she had been paid by the newspaper to sell a so-called scandalous story. She is blaming a celebrity for her broken marriage when she herself was the reason the marriage broke down.”

“Later when I met Shilpa via some common friends and my ex heard online about us going out she increased her divorce demands. She even sold a story for tens of thousands of pounds to a UK tabloid claiming Shilpa ruined her marriage to the press. As part of the divorce agreement that ran into crores, Kavita requested I stay away from our baby and that when needed my daughter would know where to find me. It was not fair on the child I agree but whenever we met we fought like cats and dogs she brought out the worst in me and we both agreed our daughter didn’t need to be exposed to this side of us both. I knew she was financially well provided for but I do miss my daughter and I am sure she doesn’t even know half of the story, god knows what all my ex-wife has fed her brain with. I tried to reach out to my daughter a few times but no one was willing to connect me. I should have tried harder but I guess I just moved on with my life in a new country”, he added.