Mumbai. When the biggest names of Bollywood come together to promote a project, it is their attention. Sonakshi Sinha’s art venture by her brothers Luv and Kush, ‘House of Creativity’ is an online platform that showcases and promotes emerging Indian artists in the country and abroad.

The idea of ​​House of Creativity is by Luv, Kush and Sonakshi Sinha. With a behind-the-scenes team of experts and a selection of budding Indian artists from across the globe, House of Creativity is a first of its kind initiative for several reasons. HOC will work to train people of art. Will advise new art collectors and above all will showcase art collections online for all. 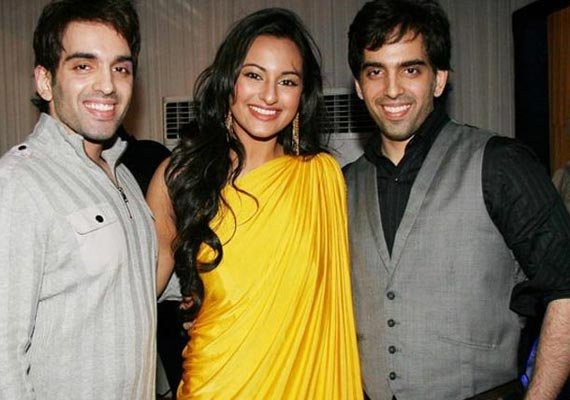 Celebs are praising
Celebs are praising this venture of Sonakshi Sinha. Akshay Kumar, Twinkle Khanna, Vidya Balan have praised Sonakshi and her two brothers Luv and Kush by tweeting. Let us tell you that apart from the actress Sonakshi Sinha, she is also painting since childhood. At the same time, his brother Luv Sinha does photography in addition to acting. Kush Sinha is directing the film. 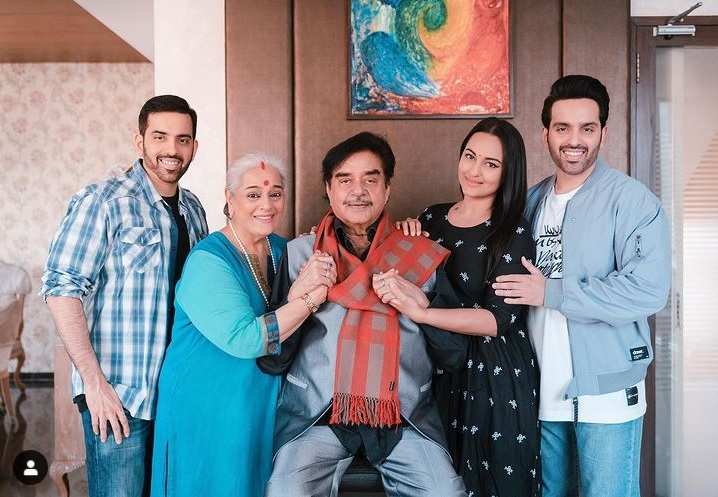 Will be seen in these films
On the work front, Sonakshi Sinha is now going to be seen in the film Bhuj The Pride of India. The film is releasing on August 12 on Disney Plus Hotstar. Sonakshi is playing the character of a girl from Bhuj village in the film.

Apart from Sonakshi Sinha, Bhuj The Pride of India stars Ajay Devgn, Sanjay Dutt, Praneeta Subhash and Nora Fatehi. Apart from this, Sonakshi Sinha will also be seen in the film Kakuda.