Sonu Walia was afraid of wearing a swimsuit in a blood-filled demand, because of this 50 films were forbidden

Mumbai. Sonu Walia, the actress of the film Khoon Bhari Maang, is away from Bollywood. Sonu Walia created a sensation by giving bikini and bold scenes in the film. Sonu Walia told how the bikini scene was shot. Apart from this, why did he distance himself from films.

In a conversation with Times of India, Sonu Walia said on wearing a swimsuit in the film Khoon Bhari Maang that, ‘To be honest, I was scared to wear a swimsuit. Kabir Bedi was also wearing swimming trunks in that song. Seeing this, I calmed down a bit because even heroes in those days were not topless in swimming scenes. The biggest thing is that I did not even know swimming while shooting this song. After this Rakesh Roshan had removed a paragraph of the song. 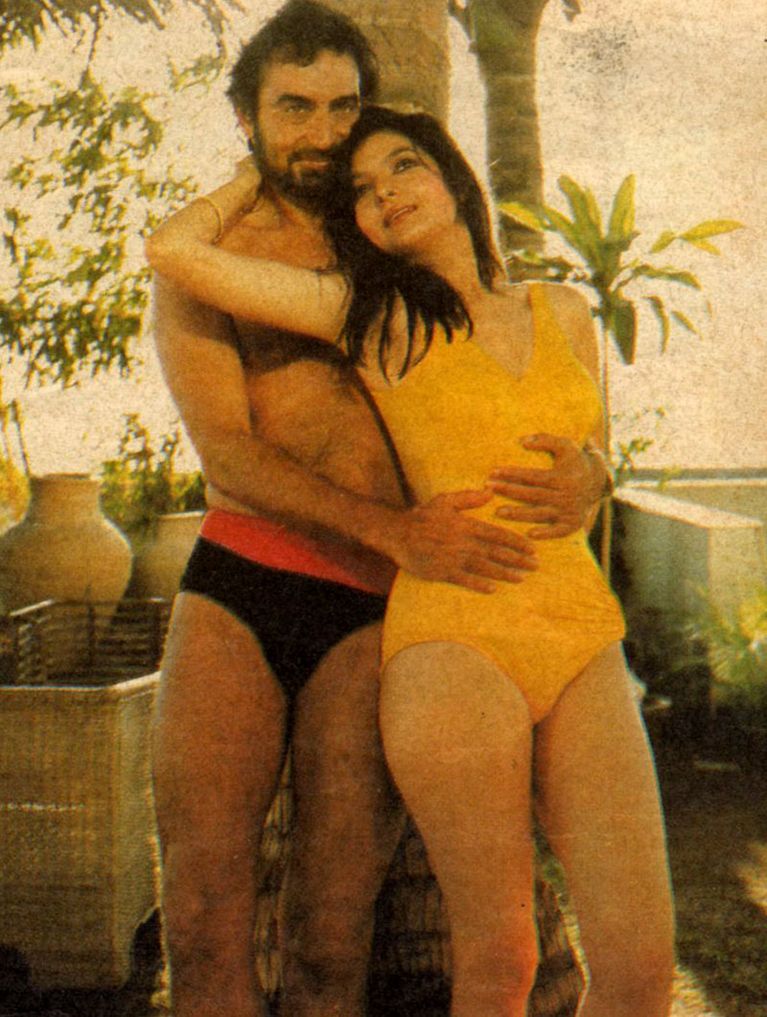 where 50 films were forbidden
Sonu Walia told that after the film Khoon Bhari Maang, he had refused 50 films. According to the actress, ‘The film industry felt that my character in the film was very negative. I refused 50 films after demanding blood. In all these 50 films, my character was very negative. It is good that today the scenario has completely changed. I didn’t have any support system at that time. 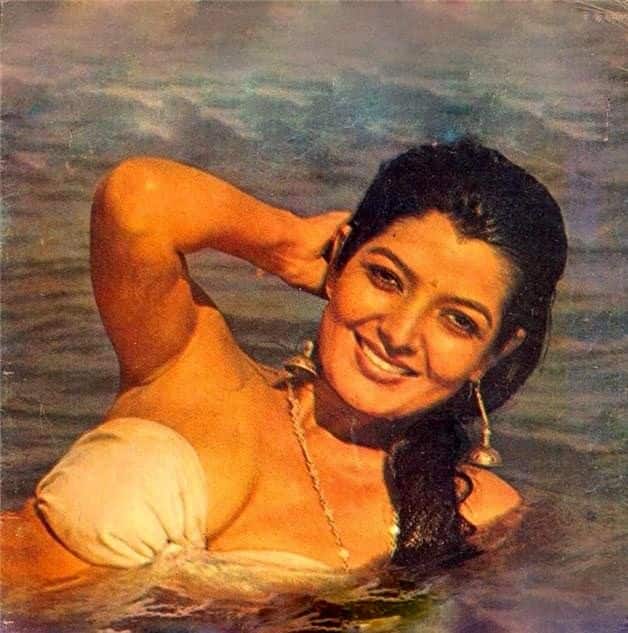 Coming back as a producer
Sonu Walia further says, ‘I did 35 films after Khoon Bhari Maang but, I did not have any challenging role. I also worked in TV. After that I felt that I needed some personal time. I got married and went to America.

Sonu Walia is now making a comeback in films as a producer. His first film name is Jogia Rocks. The film stars Rohit Bakshi, Kirti Kulhari and Suzanne Mukherjee in lead roles. The story of the film is about a small town boy.