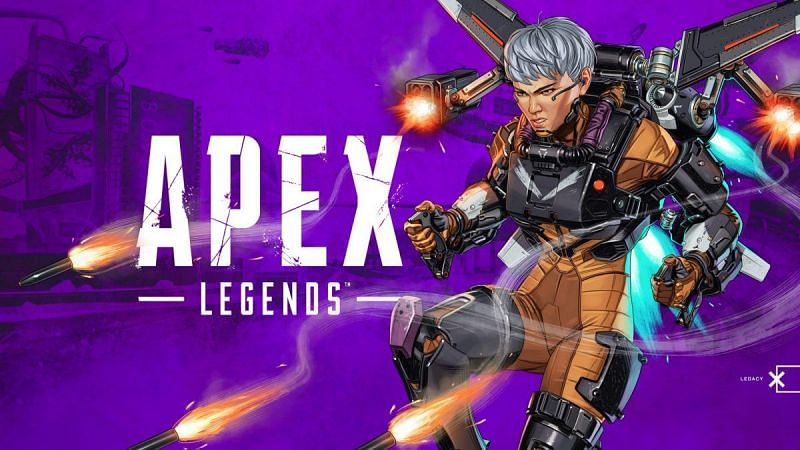 Streamers react to the “unable to connect” issue ruining Season 9

Apex Legends Season 9 released a while ago, but the experience hasn’t been optimal for most players, causing huge outrage in the community.

We’re working through some service issues in @playapex at the moment due to high demand.

We’re on top of it and will get players into games as quickly as we can!

Although the developers have already confirmed that they are working on a fix for the issue, the community is growing frustrated at not being able to play Season 9. Having said that, the outrage has grown so much that notable community figures like NRG’s Lindsey “LuluLuvely” and YouTuber Corey “The Black Hokage” Smallwood reacted to the same.

Season 9 of Apex (when it works) is a blast. Both the new character & game mode are ???

Now clean up them servers ? pic.twitter.com/4mcBikPA5A

The Season 9 update features undoubtedly some of the best new content for Apex Legends. However, the huge number of players logging in to the game was too much for the servers, causing repeated disconnections for players. Even after multiple attempts, the issue hasn’t been entirely fixed yet, causing multiple fans to become frustrated.

All platforms are continuing to recover, but issues persist.

In particular, our Marketplace service is struggling, which is restricting players to base Legends and limited skins.

Here’s everything to know about the Apex Legends server issue as well as how popular community figures reacted to it.

See also  The Chasm region in Genshin Impact will not be released in 2021, according to new leaks

Ranging from Michael “Shroud” Grzesiek and Benjamin “Dr. Lupo” Lupo to Ali “Myth” Kabbani, even the most popular contemporary content creators expressed their opinion about the Season 9 update on Apex Legends.

Although no one had anything to say about the new content featured in the update, the number of server issues being faced by the entire community is extremely disheartening.

Guys you have to stop shitting on the people behind the Play Apex account. The community managers that run their Twitter can’t just go grab a wrench & fix the servers. Devs are people too & they’re very aware of the problems going on. pic.twitter.com/7cNuHC09GU

Some people seem to be confused at my last tweet. YOU DONT NEED TO PERSONALLY ATTACK DEVS AND GET ANGRY AT APEX’S SOCIAL MEDIA ACCOUNT FOR THE SERVERS NOT WORKING. People really don’t understand that there’s different roles at a company.

Various community figures also expressed similar views, suggesting that frustrated members of the community should wait for the developers to address the server issues. After all, forcing the developers into releasing a quick fix that can fall off after some time is far worse than waiting for a few hours until a proper fix can be implemented.

With that said, it is expected that a hotfix will arrive very soon and fix all the recurring server issues in Apex Legends Season 9.