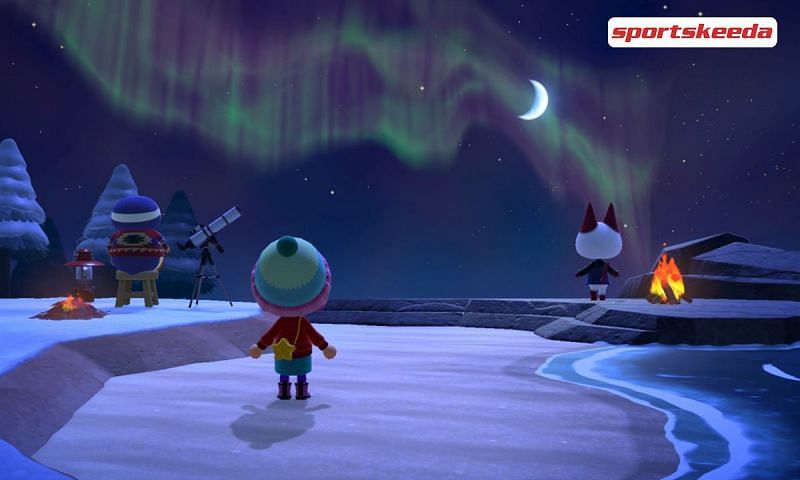 The last few weeks have managed to keep Animal Crossing players on tenterhooks. Since March 2021 (when New Horizons completed its one-year anniversary), the community has been buzzing over leaks that have surfaced on the internet.

In addition, the Animal Crossing island has been undergoing a lot of gradual changes. Update 1.10 is set to take an elegant shape at the end of June.

This is a time when players will spot a lot of seasonal changes, including the presence of new critters that players can add to their critterpedia. This comes as exciting news as it breaks the feeling of ennui the players have felt due to a lack of ground-breaking updates.

Naturally, as certain items become available in the game owing to these seasonal changes, some items also disappear until a year later.

Starting in June until the end of August, Animal Crossing players will be able to collect summer shells which are rarer compared to normal shells and sell for 600 bells apiece.

Also read: All major changes coming to Animal Crossing in 2021

The most efficient way to collect these is to visit the beach after every hour. As the name suggests, players can only spot them in summers and can use them to craft a wide array of items including a shell wreath, tropical vista and shell wand.

One caveat to gathering these DIY recipes is that they can only be caught by shooting down balloons that hover over your island’s beach. This might sound like an uphill task but it is totally worth the effort.

Changes in flora is perhaps the first thing players can spot as the season starts coming to an end. Starting June 1st until July 20th, the pink and blue Hydrangea bushes in your islands will be in full bloom. They’re extremely beautiful and the vibrant colors amalgamate with the summer vibe.

The hibiscus bush is another change to look forward to. They will be available from July 21st to September 20th.

All the rare fish, bugs and deep sea creatures make their way to Animal Crossing in summer. Thus, summer marks the season when players can sell these for maximum profit.

Sharks will start appearing on the shore of your islands. They can be sold for a good profit and also make great additions to the museum.

Players will also be able to nest in rare beetles. These, however, don’t pop up that often so the players will have to be careful not to scare them away. Summer is basically the month to earn a lot of bells.

The first event that will be hitting the island is the Wedding Season that will begin on June 1st and end on June 30th. Players will be tasked with clicking wedding photos of Reese and Cyrus to grab wedding themed items.

The fireworks festival might return this year as it was an astounding success last year. The fireworks take place every Sunday evening, and players can even invite others to witness the colorful bonanza.