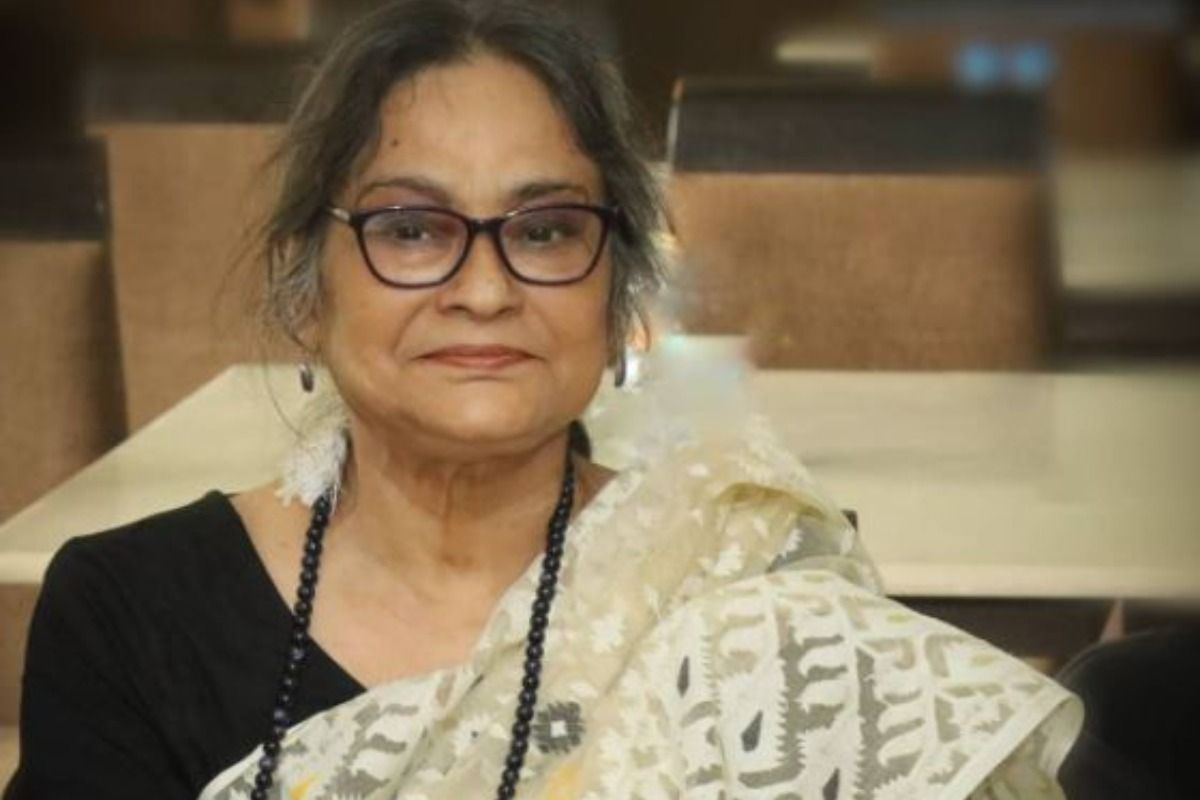 Kolkata: Veteran actor Swatilekha Sengupta breathed her last on Wednesday following a heart attack at a private hospital in Kolkata at the age of 71. As per the report by Anand Bazar, she was suffering from kidney-related ailments for a long time and was undergoing regular dialysis. She was in the ICU for 22 days before she passed away. She is survived by her husband Rudraprasad Sengupta and daughter Sohini. Also Read – Bela Seshe co-director thrilled over film’s 200-day run

She started her career in 1984 with late actor Soumitra Chatterjee and Victor Banerjee. She rose to fame with Satyajit Ray’s Ghore Baire in the role of Bimala. However, post the success, she was never seen outside the theatre stage. After 31 years, she returned on screen with Soumitra and was seen in Nandita Roy and Shivprasad Mukherjee’s film Vela Sheshe. The film heaped much praise and she once again collaborated with Soumitra in a sequel called Bele Shuru but unfortunately, both the actors passed away before the release of the film.

She is also a recipient of the Sangeet Natak Akademi Award and even spearheaded theatre group Nandikar along with her husband Rudraprasad, who himself is a renowned theatre personality and daughter.