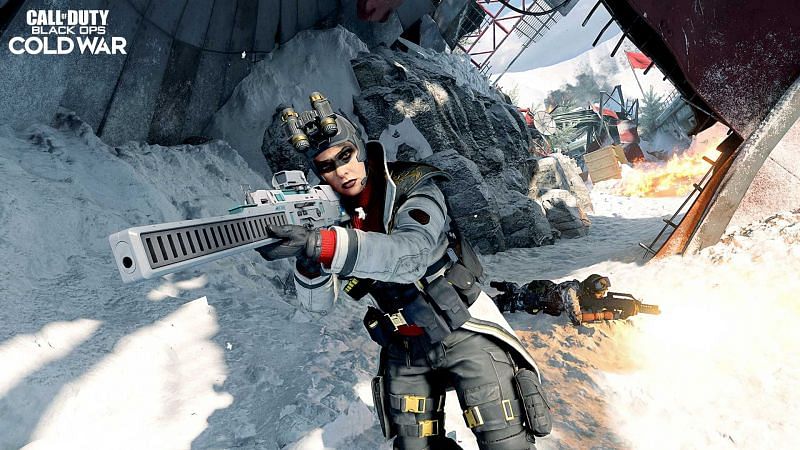 The CARV.2 is one of the new weapons introduced to Black Ops Cold War Season 3. It is a weapon that fans of the tactical rifle class will love.

As a three-round burst weapon, the CARV.2 has its fair share of advantages and problems. For starters, the rifle has some incredible recoil control, even without attachments. Adding a grip to the mix only makes the weapon more laser-accurate. Bullet velocity is another one of its strengths.

However, burst weapons in Black Ops Cold War and Warzone have received a nerf with Season 3. Players may notice that they are slightly weaker. The CARV.2 itself is a bit weak when compared to the damage rate on other weapons.

What is the best CARV.2 loadout in Black Ops Cold War Season 3?

As with any loadout in Black Ops Cold War, the goal is to capitalize on the strengths of a given weapon and compensate for any of its weaknesses. For the CARV.2, that means enhancing the potential damage or control and making up for mobility.

The best attachments for the CARV.2 in Black Ops Cold War Season 3

This loadout as a whole is very similar to the Warzone build, aside from the muzzle. The 22.5″ Task Force will reduce a bit of control in return for some potential damage, but the trade-off is easy to make due to the base control of the CARV.2.

Field Agent Grips are a staple in almost all Black Ops Cold War loadouts. They increase control over vertical and horizontal recoil. They will remove almost all of it on this burst.

The Airborne Elastic Grip offers flinch resistance, the ability to drop shot and a massive boost to aim down sight speed. It’s hard to go wrong with a boost to ads, as long as the negatives aren’t severe.

The 45 Rnd Drum should work well enough for a weapon like the CARV.2. With the fire rate, it may seem like bullets go fast, but there should be enough ammo to finish a fight before a reload. Players can use a 45 Rnd fast mag, but it will cost ADS speed.

A scope like the Axial Arms 3x is a good option, but a 2x isn’t bad either. Optics are generally a subjective pick in a loadout.