In the year 2015, Virat Kohli joined Comedy Nights with Kapil Sharma. During this, Virat Kohli told that ‘When all the people of our team are free, they like to watch Comedy Nights with Kapil. We were on a tour of Sri Lanka. I was getting bored sitting at the airport. I thought of watching something and took out my mobile phone. I didn’t know there was no Wi-Fi at the airport.

brother called
Virat Kohli further says, ‘I turned on India’s 3G cellular network and started watching the show. I watched Comedy Nights with Kapil Sharma in international roaming for about an hour. My brother got a call, he asked me what are you doing. I told that we are all waiting for our luggage. Till then I am watching comedy nights. He said that your phone bill of three lakh rupees has come. 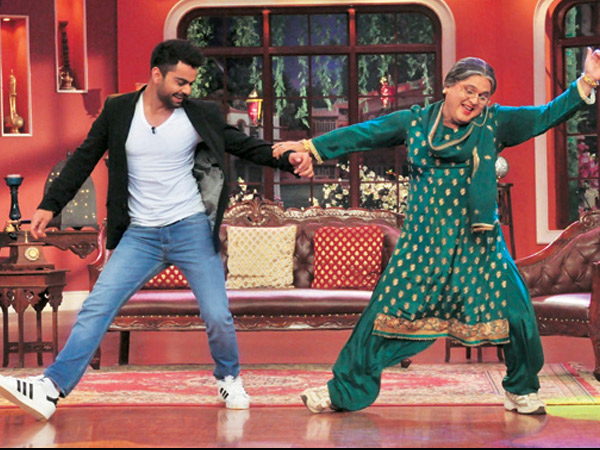 Virat Kohli will now lead the Indian team in the five-Test series against England. Virat Kohli is accompanied by his wife Anushka Sharma and daughter Vamika in England.