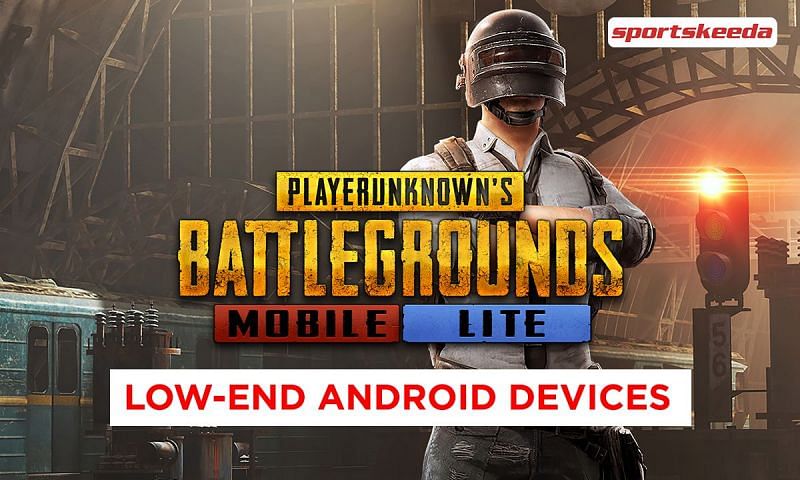 PUBG Mobile Lite has been a pioneer in the mobile battle royale genre. With frequent updates and rewards, the game has grown a large playerbase globally. PUBG Mobile Lite enjoys a large reach in the industry as it is suitable to low-end Android devices.

Most games from the battle royale genre are quite hardware and software intensive and require mid to high-end mobile. This creates a unique space for games like PUBG Mobile Lite.

These are five of the best Battle Royale games like PUBG Mobile Lite that are compatible with low-end Android devices:

Like PUBG Mobile Lite, Free Fire is also a Battle Royale title that regularly updates, and is compatible with low-end Android devices. The matches last for about 10-15 minutes.

The latest OB27 update introduced many features, including a new weapon Kord, and a new character Xayne. The game also has with exciting redeem codes that players can use.

Also read: How to get free rewards from Garena Free Fire Redemption Center in May 2021

This exciting Battle Royale game can also be enjoyed offline. ScarFall has a cool feature which allows players to respawn up to 3 times.

Players can hop in on trains, helicopters, etc. to run away from their enemies, and the danger zone. The game also has a good collection of weapons.

This title offers a good range of realistic weapons, like PUBG Mobile Lite. Players can pick up two primary guns and one secondary gun to defend themselves.

Players can pick up essential supplies from shelters and buildings and shelters strewn around the map. The game can also be enjoyed without an internet connection.

The 4 km * 4 km map of this Battle Royale game has quite a few good places that players can loot. Like PUBG Mobile Lite, the ultimate goal of players is survival

Various vehicles around the map can be used by players as a means of transportation. The Battle Royale matches last approximately 15 minutes.

This game will be thoroughly enjoyed by players who like pixelated graphics. Like PUBG Mobile Lite, players need to land in a battleground and fight to be the last person standing.

Mobile gamers can have fun using the cool pixel guns offered by the title. There are PVP matches that players can take part in, along with other players all over the world.

Disclaimer: This list reflects the personal views of the writer. As there are many games available, it is an individual’s choice to play one or the other according to his/her preference.