Mumbai. Bigg Boss 14 contestants Rahul Vaidya and Disha Parmar are going to tie the knot on July 16. The preparations for the marriage of both are going on in full swing. At the same time, senior TV actress Savita Bajaj is struggling with financial crisis. Know the big news of today’s TV world.

79-year-old TV actress Savita Bajaj is struggling with financial crisis. According to a report from Times of India, Savita Bajaj was hospitalized three months ago due to corona infection. Recently he was admitted to the hospital again due to difficulty in breathing. The actress told that she has only two and a half to five thousand rupees left, which was given to her by Sinta. Savita lives in a room in Mumbai, for which she pays seven thousand rupees.

Himanshi Khurana spoke on marriage with Asim Riaz
Bigg Boss 13 contestant Asim Riaz recently celebrated his birthday. In a conversation with Times of India, Himanshi Khurana said, ‘Asim Riaz just started working. Right now we are not thinking of marriage. Marriage means we have to give time to each other. I have 24 hours work. Our upbringing and religion are different. We don’t want to spoil anything in a hurry. Marriage is a big decision. 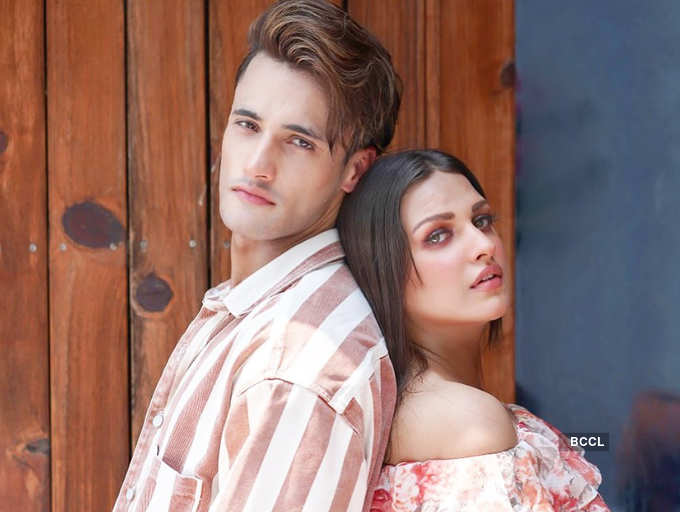 Paras Chhabra is a pauper
Contestant Paras Chhabra of Bigg Boss 13 told that as soon as Bigg Boss 13 is over, he has become pauper. In a conversation with Times of India, Paras Chhabra told that, ‘After the show was over, we would have got a lot of opportunities but, due to Corona, it could not happen. Thankfully, music videos are helping a lot right now. It has been more than 15 months since I have been sitting at home due to Corona. 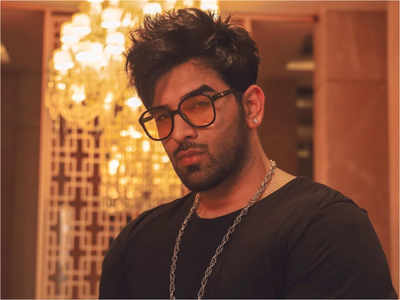 Nimrat Kaur further says, ‘He advised me to take a break from work. In the first 15 days I took too many medicines, I could not sleep through the night. I would sleep, eat and then go to sleep.’