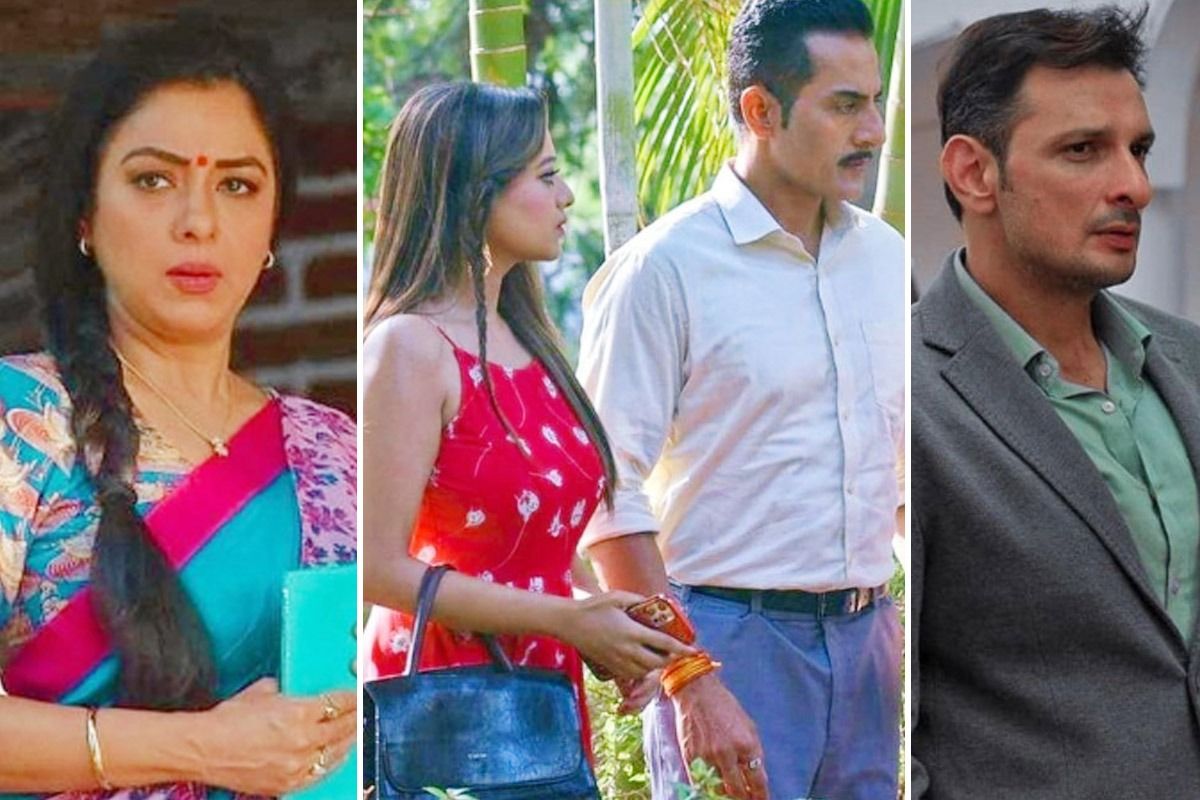 Anupama Massive Twist: In the upcoming episodes of Anupama starring Rupali Ganguly and Sudhanshu Pandey, the viewers will witness a high-voltage drama as Rakhi and Kinjal make a comeback on the show with a bang. Rakhi and Kinjal will turn out to be a strong support system for Anupama along with Samar and Nandini. Also Read – Anupama Actor Rupali Ganguly Plays ‘Sindoor Khela’ As She Channels Her Inner ‘Crazy Bengali’ | WATCH

On the other hand, Vanraj, who questions Anupama’s closeness with Advait, finally gets to know that Anupama has cancer and she needs to undergo major surgery. When Advait tells Anupama that she needs to undergo surgery as soon as possible and for that, she needs to inform her family. She visits Shah’s residence and tells them about her ovarian cancer. Vanraj then enters the house and tries to make Anupama feel jealous and hand her over his and Kavya’s wedding card. Once Anupama leaves, Samar gives Anupama’s report to Vanraj and he is shocked to know that her health is at a critical stage. Also Read – Anupama Fame Rupali Ganguly Once Again Takes Nataraja Avatar in Simple Pink Saree

Meanwhile, Vanraj and Kavya will reach the court for the latter’s divorce with Anirudh. However, he denies giving a divorce to Kavya and tells her that he needs another chance and won’t be divorcing her. Listening to Anirudh, Vanraj feels a little relieved as now Kavya can’t force him to marry him until she is divorced. Also Read – Anupama Spoiler Alert: Vanraj Lashes Out At Anupama, Questions Her ‘Closeness’ With Advait

It will be interesting to watch how Rakhi will play with Kavya’s mind now and if Vanraj will apologise and support Anupama after knowing about the critical stage of her cancer.