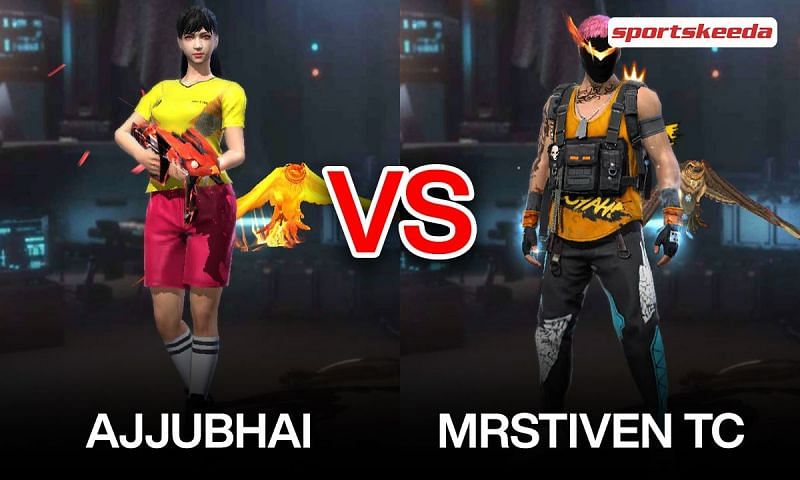 Total Gaming, aka Ajjubhai and MrStiven Tc, were two of the most prominent Free Fire streamers on YouTube. The players boasted extensive viewership and were also named on the list of most viewed in 2021.

Ajjubhai currently has 24 million subscribers and 3.6 billion views combined. Meanwhile, MrStiven Tc has a subscriber count of eight million and over 800 million views.

This article compares the stats of both players in the Garena Free Fire as of May 2021.

Total Gaming has played six duo games and has triumphed in two of these, ensuring a win rate of 33.33%. The YouTuber has 32 secured kills at a K/D ratio of 8. 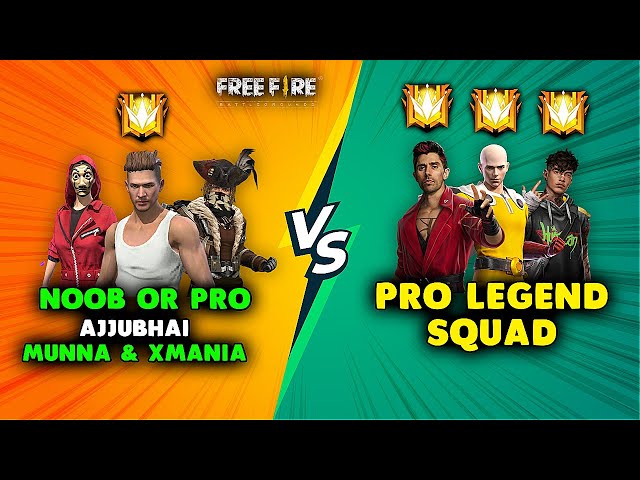 Also read: Ajjubhai (Total Gaming) vs Badge 99: Who has better Free Fire stats in May 2021?

MrStiven Tc has engaged in five squad games and clinched a single one of them, corresponding to a win percentage of 20%. He has accumulated 26 kills, holding a K/D ratio of 6.50. 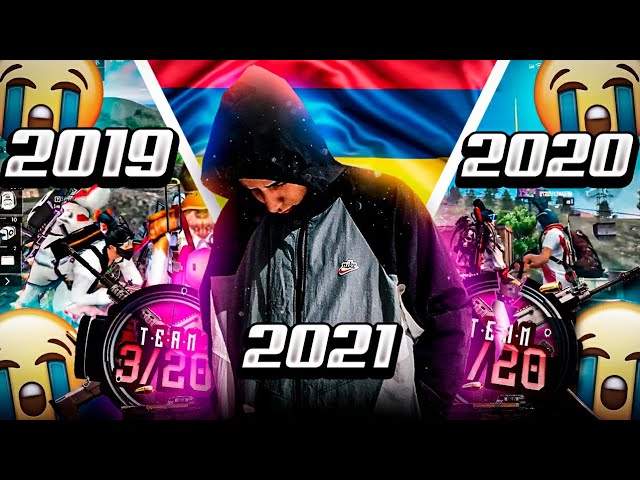 Both players boast incredible stats in Garena Free Fire. Ajjubhai has a superior K/D ratio in the lifetime squad, and duo games as MrStiven Tc takes the lead in terms of win rate. Coming to solo games, the latter has the edge over his counterpart.

The ranked stats of the players cannot be compared since MrStiven Tc has only played 11 duo games, and Ajjubhai has played more of the squad matches.

Note: The stats in this article were recorded at the time of writing. They are subject to change as the content creators continue to play more games in Free Fire.