Who were the homo? The reason for the mystery was the skull found in Israel, the scientists engaged in the search for the human species, Homo who? new type of early human found in Israel

Who were the homo? The reason for the mystery was the skull found in Israel, the scientists engaged in the search for the human species&nbsp | &nbspPhoto Credits:&nbspAP

Brisbane : An international group of archaeologists has discovered a missing part of the story of human evolution. A skull excavated at Nesher Ramla in Israel may have been the last surviving example of a distinct Homo population. This population lived in what is now Israel about 4,20,000 to 120,000 years ago.

In a study published in Science by Israeli researchers Hershkowitz, Yoshi Zedner and colleagues, this primitive human community shared its culture and genes with closely related Homo sapiens groups for several thousand years.

Analysis of other fragments, including the back of the skull, and almost an entire jaw, suggests that the man whose remains were not entirely Homo sapiens. These remains are 140,000-1,20,000 years old. Nor did they belong to Neanderthal humans, an extinct member of the Homo lineage. It is believed that only other humans of this type lived in the area at that time. Instead this individual appears to belong to a distinct community of Homo that has never been identified by science before. 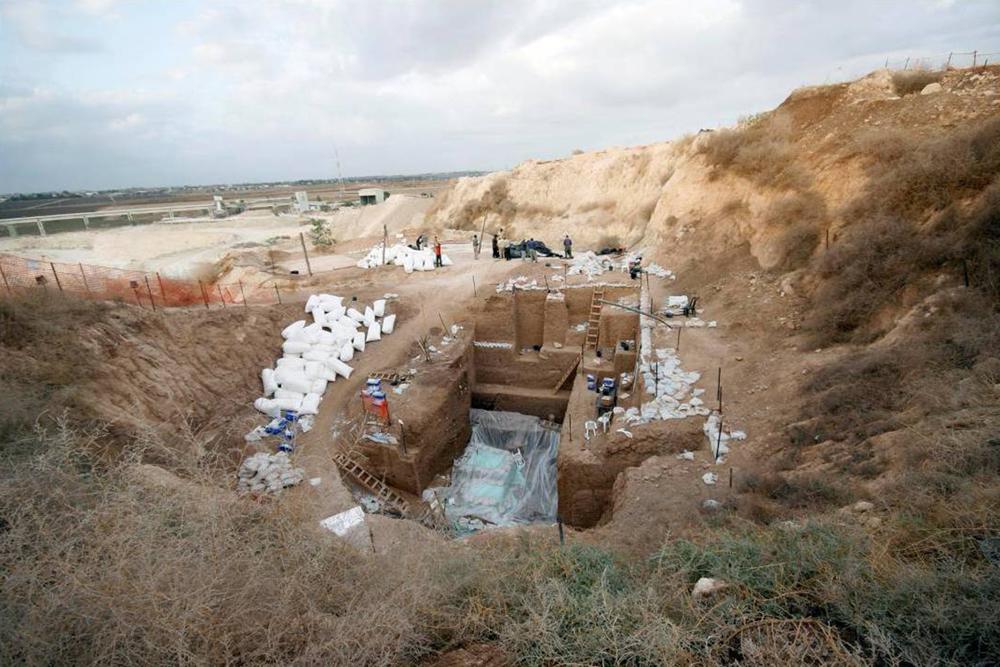 Comparing in detail with several other fossil human skulls, the researchers found that the bone at the back of the skull has ‘archaic’ characteristics that are distinct from early and later Homo sapiens. This bone is slightly thicker than the bones found in Neanderthals and early Homo sapiens.

Its jaws also have archaic features but are similar to those found in Neanderthals. The bones show a distinctive mix of primitive and Neanderthal.

Do they have other people?

The authors indicated that fossils found at other sites in Israel, such as the famous Lady of Taboon, may be part of these new human populations. The ‘Lady of Taboon’ was discovered in 1932. 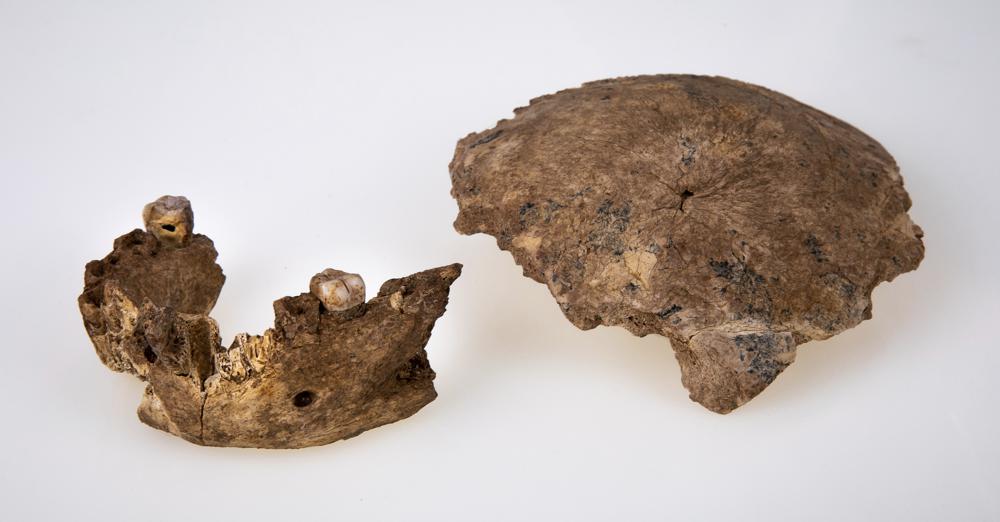 On extensive study, this important strange human has taught us much about Neanderthal anatomy and their behavior at a time when we know very little about our ancestors. If Taboon C1 and other fossils from the Qasim and Jutiyeh caves were members of the Nesher Ramla Homo group, in this re-analysis we would find some discrepancies in the anatomy previously reported by the researchers.

The mysterious Nesher Ramla may reflect our recent shared ancestor with Homo Neanderthals. In other words, interbreeding was more common between different Homo populations than had previously been anticipated. The team even found around 6,000 stone tools at the Nesher Ramla site. These tools were made in the same manner as the Homo sapiens groups. This suggests that the Nesher Ramla Homo and Homo sapiens not only shared genes but also shared tool making techniques. 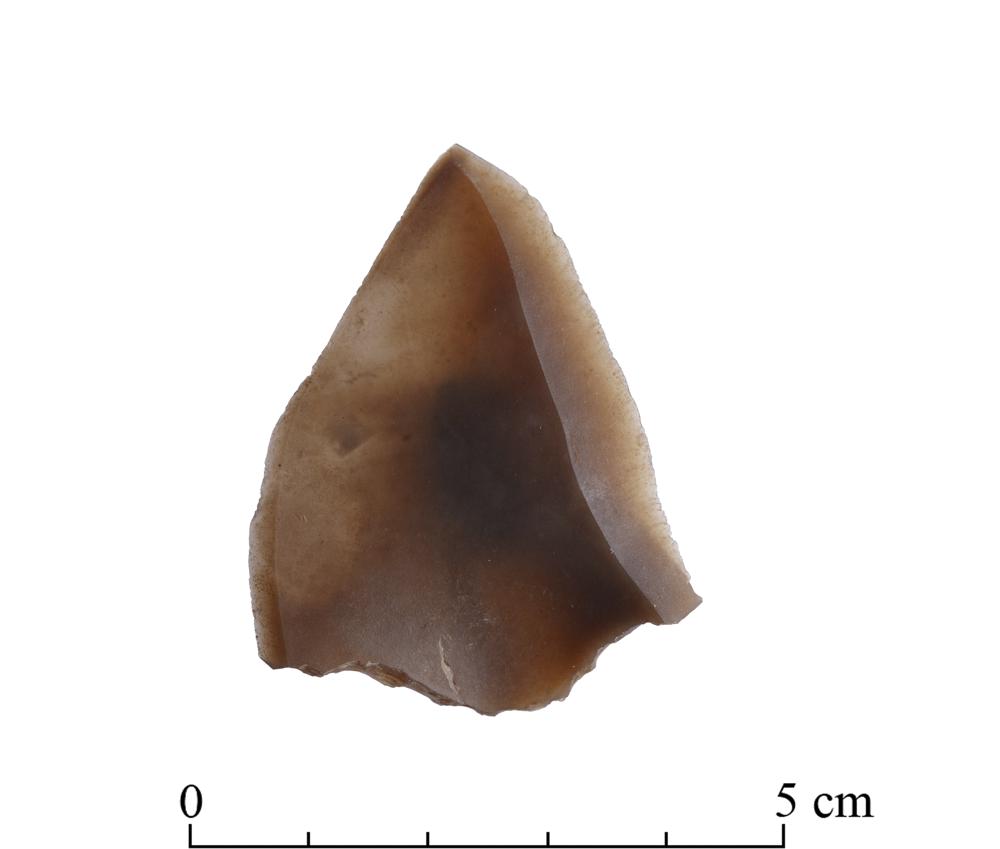 and there was fire

Bones of animals that were caught, killed and eaten there have also been found at this site. The discovery shows that the Nesher Ramla Homo hunted several species, including tortoises, reindeer, aurochs, boar and ostrich. They also lit fires to cook their food, as evidenced by the discovery of campfires as old as fossils. Certainly the Nesher Ramla Homo not only gathered wood to light the campfire and make the fire, but also controlled the fire as people do today.

Many questions remain to be answered such as how did the different Homo groups interact with each other? What does this mean for the cultural and biological changes occurring in Homo populations during this period? Continuing to work with these questions will help us build a better understanding of our human history.