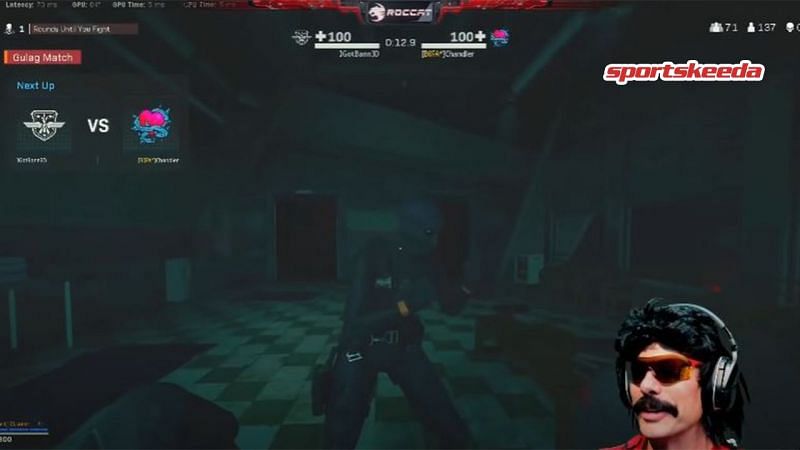 Call of Duty: Warzone Season 3 has been ongoing for a while and Dr Disrespect has one huge point of contention with Raven Software regarding the game.

Petitioning for the complete removal of the Roze skin from the title, Dr Disrespect brings up multiple reasons as to why the skin is completely unbalanced, unfair and is practically invisible in multiple scenarios in the game.

DrDisrespect petitions for the Roze skin to be removed from COD: Warzone due to visibility issues 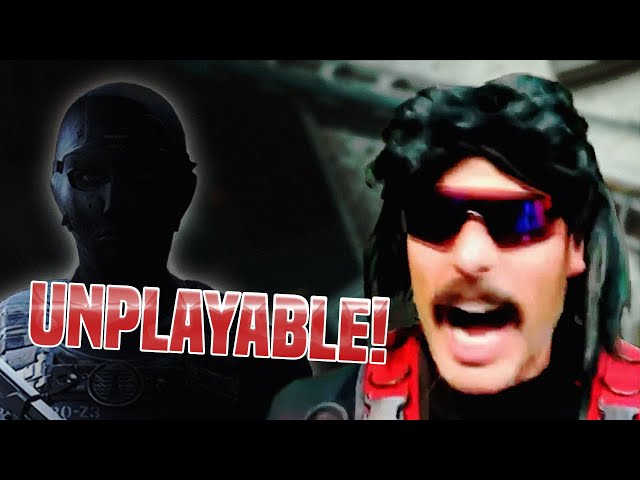 In a recent upload on his YouTube channel, Dr Disrespect compiled a bunch of clips depicting how the Roze skin completely ruins the balance and visibility of operators in the game, making it virtually impossible to single out players in a duel.

“They literally disappear champs, right in front of my eyes. I can’t even see em. I CAN’T EVEN SEE EM! F*** man, this guy’s just laying in the street, I thought he went around the corner. The f****g colour palette sucks in the game!”

The Roze skin has been a point of criticism in the past as well, with prominent players from the community weighing in on the skin and bringing the issue to the developers’ attention.

We want to reassure you, and the rest of the community, that we’re constantly on the lookout for ways to improve the game.

Stand by for specifics…

Soon after, Raven Software acted on their word regarding the Roze issue that plagues Warzone players and issued a nerf as part of the Warzone Season 3 update.

We’ve adjusted Roze in order to improve the Operators readability/visibility where sources of light are available. – Warzone Season 3 Patch Notes

While an update did tweak the skin slightly, it still remains virtually invisibile at a distance and blends in with darker backgrounds very easily. The only solution so far is limited to PC players, for whom turning up digital vibrance to a point where the Roze skin in actually visible seems to help.