Mumbai. The trio of Katrina Kaif, Priyanka Chopra and Alia Bhatt will soon be seen in a Bollywood film. At the same time, the hearing on the bail plea of ​​Raj Kundra has been postponed. Know today’s big news of Bollywood. 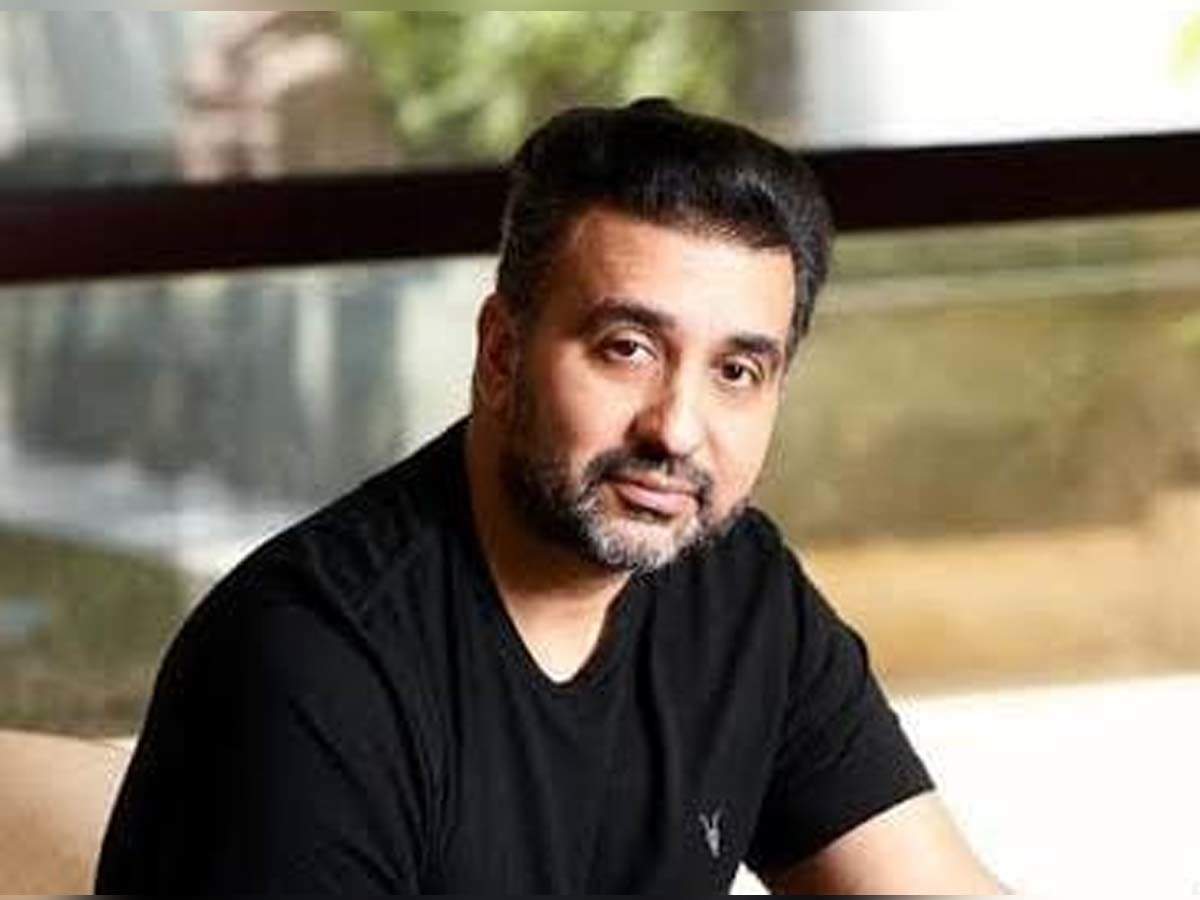 Priyanka-Alia-Katrina will work together in this film
Priyanka Chopra-Alia Bhatt and Katrina Kaif will soon be seen in Farhan Akhtar’s film Zee Le Zara. The film will be based on the road trip of Girl Gang. Priyanka Chopra has announced this on social media. At the same time, while announcing the film on social media, Farhan Akhtar wrote, ‘Dil Chahta Hai has completed 20 years and there could not be a better day to announce a new film.’

Sanjay Dutt wishes Trishala Dutt a birthday
Sanjay Dutt’s daughter Trishala Dutt is celebrating her birthday on 10th August. On this special occasion, Sanjay Dutt has written a post on social media. Sanjay Dutt wrote, ‘Life gave me a lovely gift in the form of you, when I became a father. Even though you live so far away, we know our bond is getting stronger. Happy birthday my little daughter.’