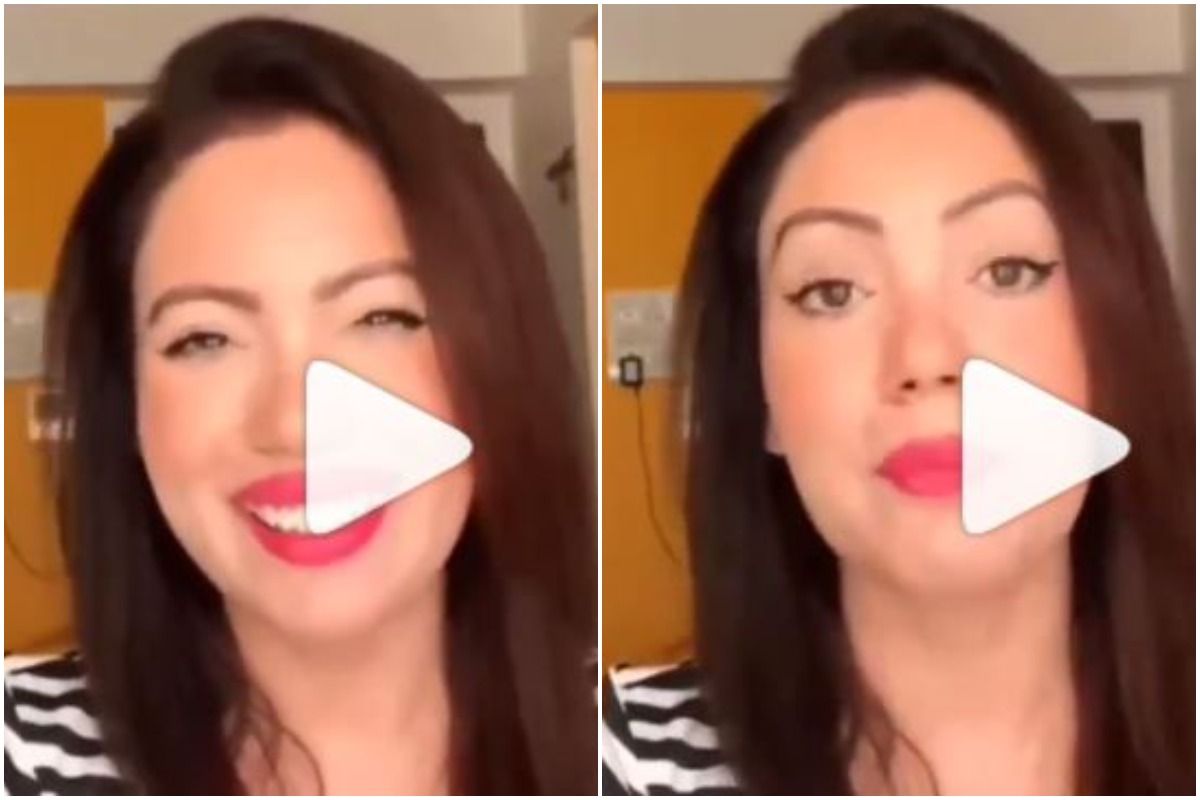 Earlier, an FIR has been registered against the actor at Hansi Police Station in Hissar, Haryana under section 3(1) (u) of SC/ST (Prevention of Atrocities) Act. Rajat Kalsan, a lawyer, shared a copy of the FIR against Munmun Dutta on Twitter. Also Read – Taarak Mehta Ka Ooltah Chashmah Actor Munmun Dutta in Legal Trouble For Using Casteist Slur In Video

Munmun, while demonstrating her make-up techniques, was seen saying that she wanted to look good and referred to members of a particular Scheduled Caste to say she did not want to look like them in the viral video. Giving a makeup tutorial, she said, “Lip tint ko halka sa blush ki tarah laga liya hai because main YouTube pe aane wali hoon aur main achha dikhn chahti hoon. Bh***i ki tarah nahi dikhna chahti hoon.” For those who don’t know, the term used by the actor was coined by the upper caste in the 19th century to denote Dalit class members employed in sanitation and manual scavenging.

UC celebraties like @moonstar4u, normalise casteist slurs & Casteism in Society. Shall not tolerated!

Unconstitutional & shall be booked under SC/ST act immediately. #ArrestMunmunDutta pic.twitter.com/yrLY5RElsh

After the video created a stir on social media, she apologised for the same. She shared an official statement that reads, “This is in reference to a video I posted yesterday where in one word used by me has been misinterpreted. It was never said with the intent of insult, intimidate, humiliate or hurt anyone’s feelings. Because of my language barrier, I was genuinely misinformed about the meaning of the word. Once I was made aware of it meaning I immediately took the part down. I sincerely would like to apologise to every single person who have been unintentionally hurt by the usage of the word and I sincerely regret for the same (sic).”