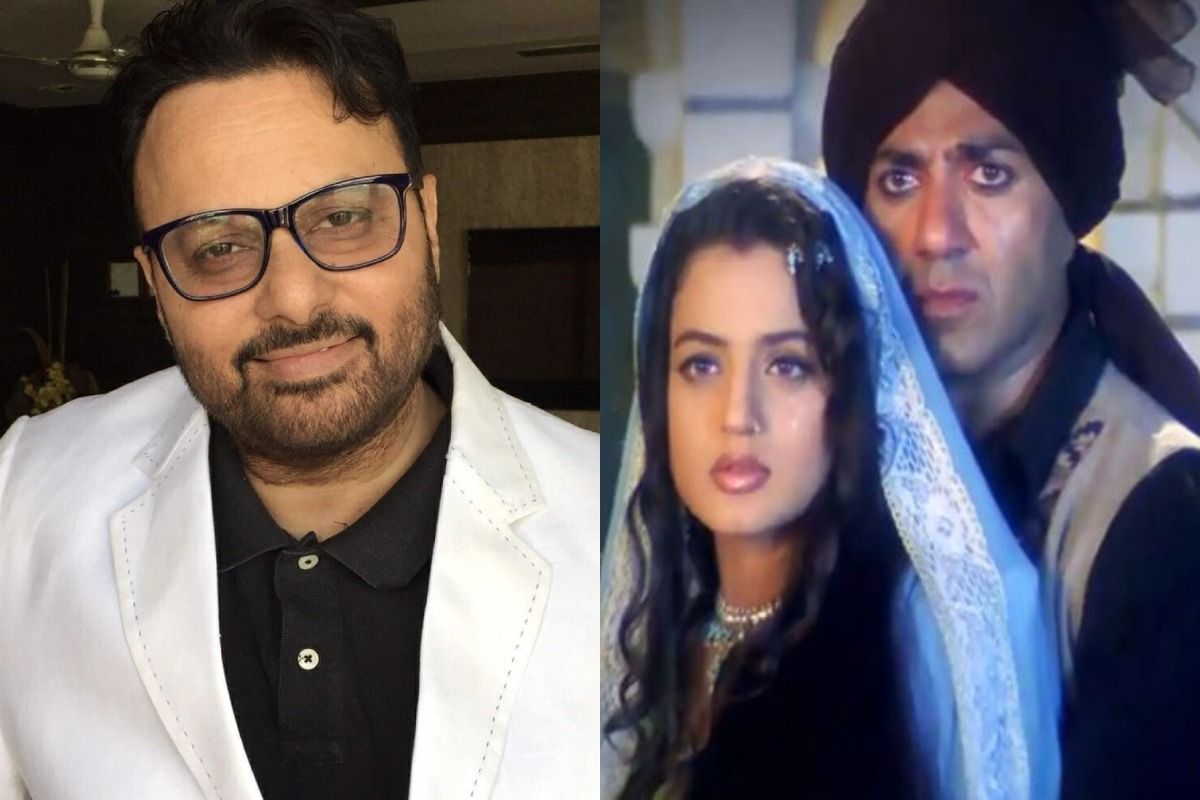 Gadar Director Anil Sharma on Sunny Deol’s First Reaction: In the year 2001, filmmaker Anil Sharma’s period drama, Gadar: Ek Prem Katha released in theatres and it created a huge buzz. From Sunny Deol’s hand pump scene to little Jeete’s acting And Ameesha Patel singing ‘udja kale kawan’ with jeete in her arms, the film touched the emotional chords of its audience. A love story in the time of Partition of India in 1947 was warmly welcomed by the viewers. The film starred Sunny Deol, Ameesha Patel, Utkarsh Sharma, Lilette Dubey, and Amrish Puri in pivotal roles. In an exclusive chat with India.com, film director Anil Sharma shares the first reaction of Sunny Deol and how Ameesha was cast for the role, and of course, he talks about the sequel of Gadar. Also Read – Inside Dharmendra’s Lonavala Farmhouse: Quad Bike, Giant Swimming Pool With Peace And Greenery All Over

When we asked Anil Sharma about Sunny Deol’s first reaction to the storyline of the film, he said that Sunny asked me, ‘Can I be involved in the film’. He narrated, “I went to Ooty to narrate the story of Gadar to Sunny Deol, where he was shooting at that point of time. He sat with me for 15 minutes and I narrated the storyline. After I narrated the story, he asked me ‘can I be involved in the film?’ and I just looked into his eyes as his expressions changed. Then he shared his opinions and suggested the shooting locations, how the shoot can take place, and so on. I was astonished that the actor is realistic about the partition-based story as there never used to be VFX during that period. He was very much convinced with the script.” Also Read – Salman Khan’s Niece Alizeh Agnihotri And Sunny Deol’s Son Rajvir to Romance Each Other in Big Debut?

“He is the person who sleeps at 10 pm and on that day when I narrated him the script, he was awake along with me till 3 AM to discuss the film. The next morning, we made a letter and asked him to sign and confirm the project and told him that the contract will reach you along with the signing amount. He instantly signed the letter. No actor sign the contract without first taking the signing amount, but Sunny had so much excitement for the film. That time was different and I even had a family relationship with him as I worked with Dharmendra Ji in several movies”, he added. Also Read – Ameesha Patel Reacts on Reports of Defrauding Businessman of Rs 2.5 Crore, Says ‘Get a Life’

Talking about the much-hyped Gadar sequel, he said that the film is the ‘desire’ of people globally. “There are a lot of speculations for Gadar 2. Whenever Gadar 2 will happen, it will be the story of Tara Singh and Jeete, on what other story will it be based on? Everyone in the world wishes for Gadar 2. Right now, I haven’t thought about the storyline but its story should be as solid as Gadar and for that, a huge bomb of emotions, reality, and drama is required. Once I get all these bombs, I will break them and I promise to announce the sequel to Gadar 2. We are thinking about the storyline of Gadar. It is not that easy to make the sequel of Gadar but it’s not like it can’t be made. I too want Gadar 2 to happen”, he said.

When asked about the criticism he faced over the infamous hand pump scene, he said, “Many people criticized me when I wrote the scene. They said that it’s illogical and it is not possible for someone to do such a thing. I used to respond to them by saying that it is not a handpump but an emotional outburst. Many people suggested me to use stone instead but I said no hand pump has a feel. When Lakshman needed sanjeevani (herb) in Ramayan, Hanuman picked up the entire mountain. When a person has an emotional outburst, he does not think about logic. The scene is symbolic. There are some intellectuals who think with pure logic but even they must have had outbursts of emotions.”