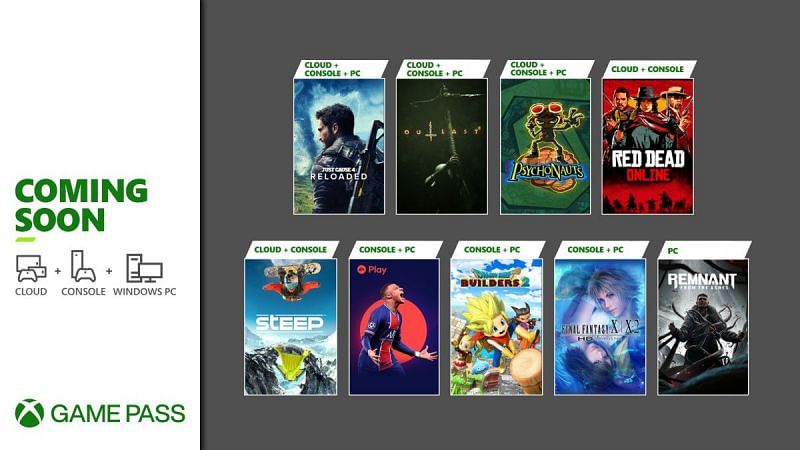 Just Cause 4, Red Dead Online, and more to arrive on Xbox Game Pass in May

The Xbox Game Pass is one of the most pro-consumer moves pulled by Microsoft regarding the Xbox brand and has been quite the talking point. Throughout May, several great games, including Just Cause 4 and Red Dead Online, will make their way onto the Xbox Game Pass.

Other games included in the lineup are:

Red Dead Online is the standalone version of the game that does not include Red Dead Redemption 2. Nevertheless, it is a solid addition to the Game Pass, as Rockstar Games has been able to craft quite the strong online multiplayer title with this one.

Right alongside GTA Online, the game is supported by frequent updates from the publisher, which steadily improve the game experience over time.

What is Xbox Game Pass, and how much does it cost? 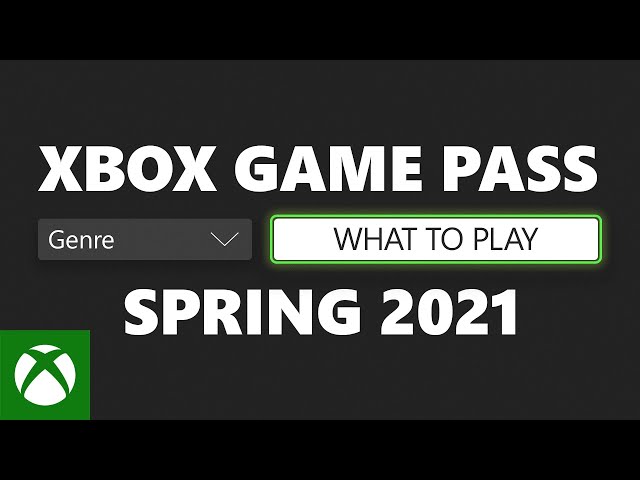 Many fans and even video game developers have often spoken of the Xbox Game Pass in high regard, with quite a few complimenting its affordable pricing and quality of games.

The Game Pass has often been referred to as “Netflix for games,” and nothing quite captures it better than that. Essentially, the Xbox Game Pass is a subscription service that gives players access to a vast library of games across Cloud, Console, and PC.

The service is available in many countries, with the price range depending on the region and type of subscription. There are three kinds of subscriptions, each best suited for specific platforms.