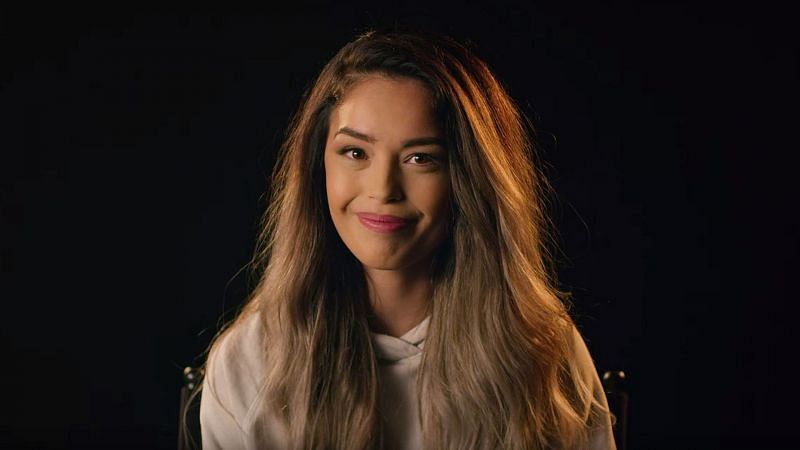 Trigger warning: The following piece contains details of self-harm, as stated by Valkyrae during her recent stream.

Rachel “Valkyrae” Hofstetter recently earned support online after shockingly revealing that there was a time when she contemplated self-harm.

During a recent candid chat with her viewers on stream, the 29-year-old YouTuber and 100 Thieves co-owner delved deep into her personal life. She revealed that at one point, she had heavily considered causing harm to herself.

Valkyrae opens up on wanting to cause self-harm 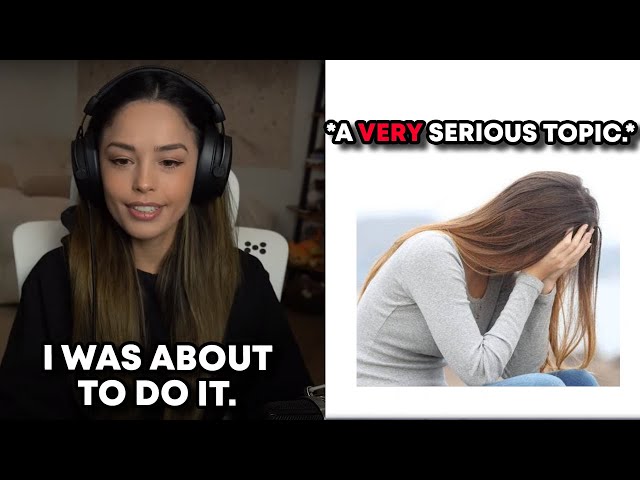 In a poignant segment during her recent stream, Valkyrae reminisced about how her life used to be ten years ago, when she was not as popular or secure as she is today.

She then narrated an instance from her life when she “heavily considered” causing self-harm:

“I’m telling you guys alright, things get better with time, with consistency, with effort and with perspective, okay? That is how I get through life. It really helps to grow and getting past obstacles. Like there was a time in my life where I remember sitting in my room. I had a razor. I was holding it and I remember just looking at it and holding it. I was heavily considering, like actually causing harm, you know? Like looking back, I can’t believe how different my life has changed from back then. That was like ten years ago and now I’m the happiest I’ve ever been.”

Realizing that she had never shared the aforementioned story with her viewers before, she elaborated on the same by driving home an important message related to how things eventually get better with time:

“So much can change. Just because something is terrible now doesn’t mean your future self is going to dwell on it. You just gotta keep trying. You really, really do. Different doors open, new opportunities come and go. Things change in time, perspective too. Because of my past, I’m able to look back and reflect on it. I don’t think I would be the person I am today without the stuff that I had been through when I was younger.”

Valkyrae’s revelation is further testament to the fact that just like any other human being, some of the most popular online personalities and celebrities today have all had dark days in their lives.

What’s important is how most of them eventually persevered and overcame to find their true calling, with no qualms or regrets.