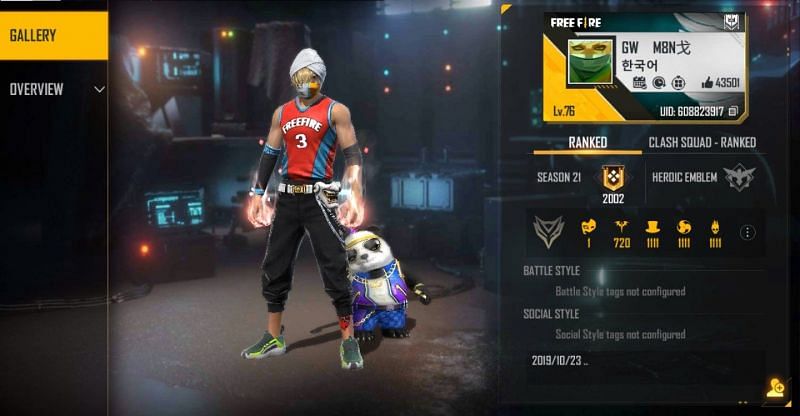 M8N is one of the most prominent Free Fire YouTubers from the Middle East region known for his outstanding skills. In the previous 30 days, he has accumulated 150k subscribers and 11.789 million views.

He also runs another channel named M8N Livestream. This article looks at his in-game stats and other details as of May 2021.

Also read: Amitbhai (Desi Gamers) vs OP Vincenzo: Who has better Free Fire stats in May 2021?

In the current ranked season, the internet star has appeared in 199 squad matches and has a win tally of nine, retaining a win rate of 4.52%. He has accumulated 483 kills, managing a K/D ratio of 2.54.

The broadcaster has played a single solo game and has stood victorious in it, killing 17 enemies. 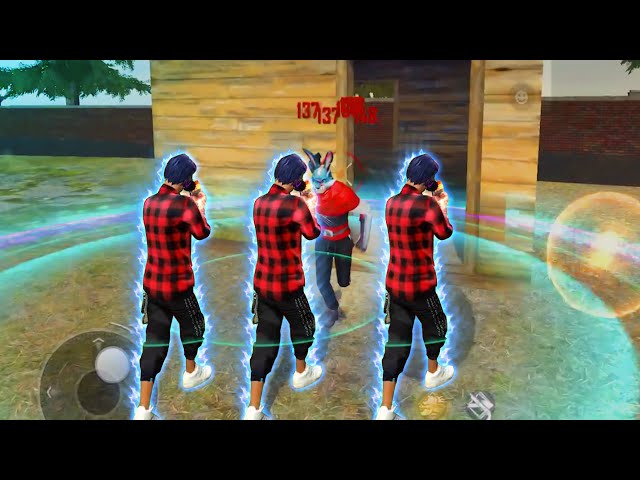 M8N started his journey in content creation over three years back, with the oldest video on his channel dating back to April 2018. He has 6.21 million subscribers.

At the time of writing, he has a total of 195 videos and 366 million views combined. Players can click here to visit his channel.