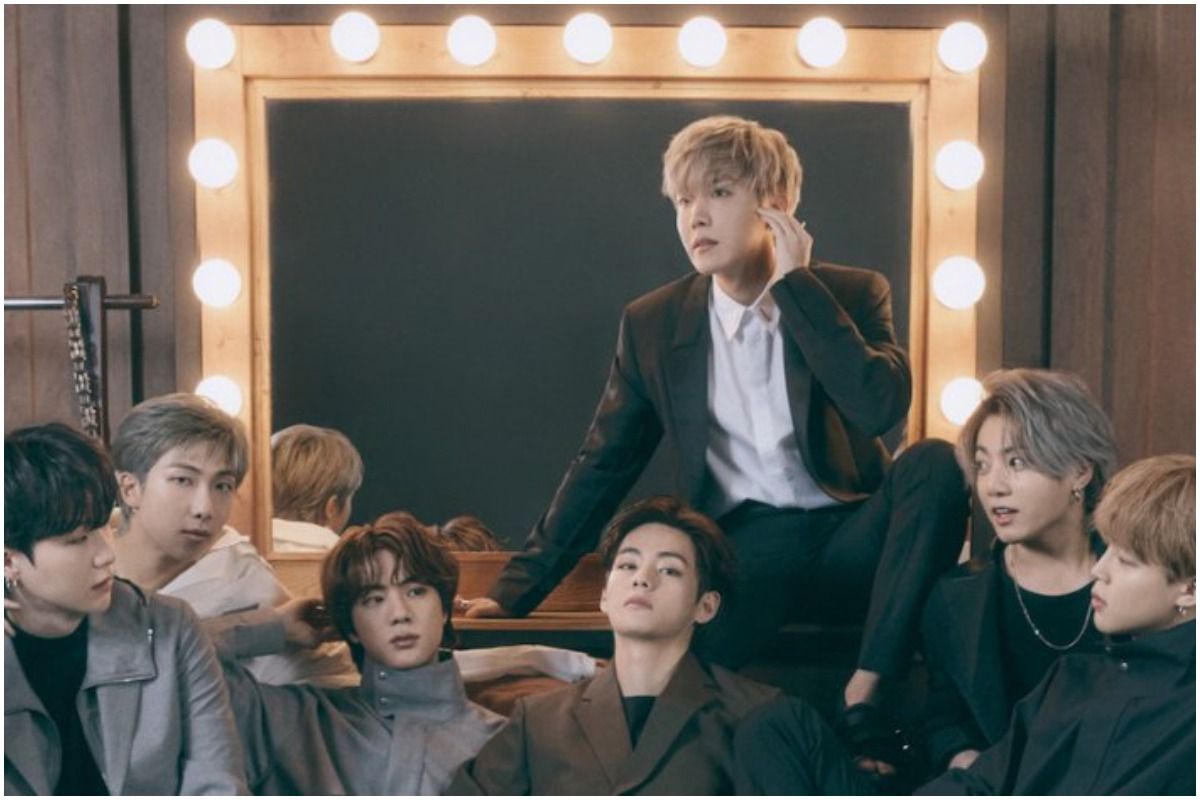 South Korea: BTS is undoubtedly ruling the world. Week by week, this K-pop band is setting new records and achieving new heights. Once again, BTS has surprised fans with another global achievement. The BTS boys have now featured on the cover of the popular American magazine, Rolling Stone. Also Read – BTS’ J-Hope, Jimin and V Flaunt Charming Look In Butter Teaser Photos, But ARMY Spots Something Else – Check What

Yes, the June edition of the Rolling Stone Magazine features BTS boys on its cover. This is for the first time in the last 54 years (that is since the magazine was founded) that an all-Asian act featured on its cover. The magazine’s official Instagram handle shared the new cover and wrote, ”BTS appears on our June cover. Inside the boundary-smashing global success and musical evolution of the world’s biggest band – and what’s next.” In the cover, that is already winning hearts, all seven BTS group members – RM, Suga, Jin, J-Hope, Jimin, V, and Jungkook, are looking outside a window with a mix of facial expressions. The magazine has also called these boys ‘The Future of Music’ and talked about how these BTS members re-established the rules in the music industry and became one of the biggest in the world. Also Read – BTS To Rock The World With Their Upcoming Single ‘Butter’ At Billboard Music Awards On May 23

Apart from this, Rolling Stone is also planning to release each member’s individual digital covers through their official website.

On the work front, BTS is set to release their upcoming single Butter on May 21, the world TV debut of which will be made at the mega Billboard Music Awards which are to be held on May 23. ‘Butter’ will be the group’s second English song after last year’s mega-hit, ‘Dynamite.’ BTS has also been nominated in the Top Social Artist category. This is the fifth time that BTS has been nominated under this category. The South Korean band has also claimed this trophy four years running.