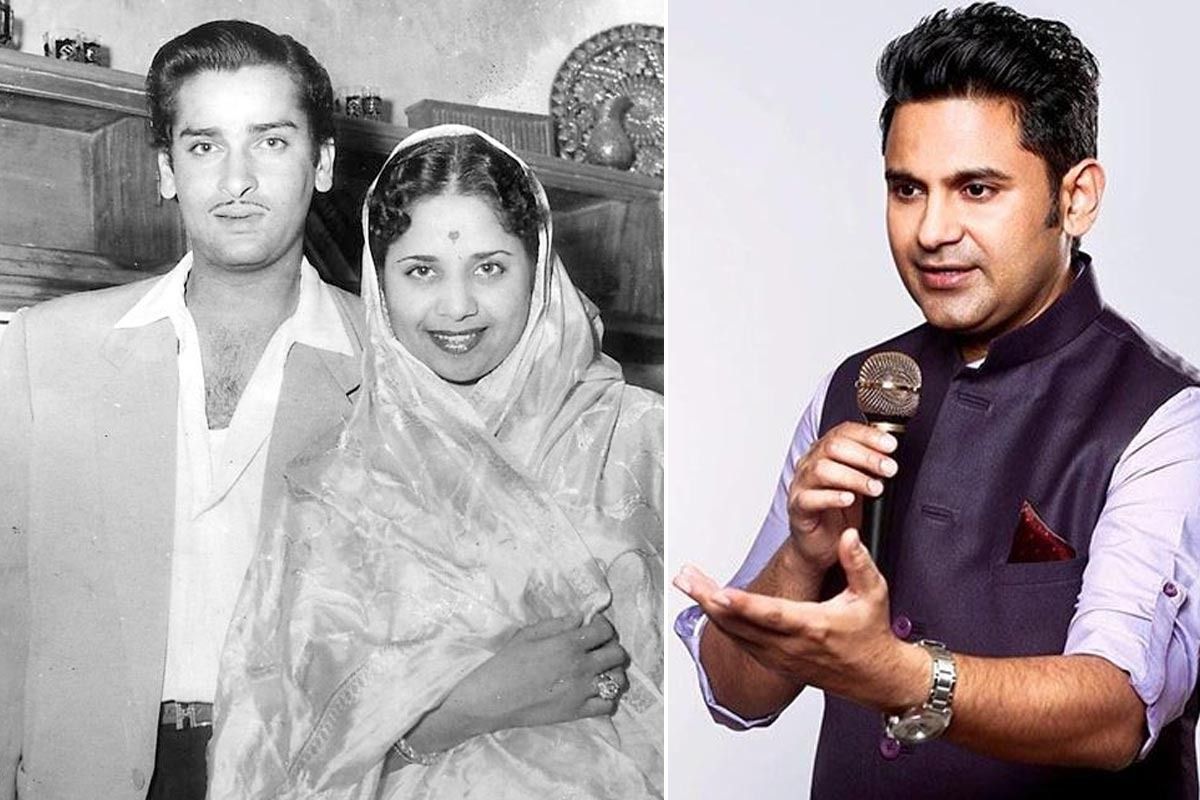 Daman: Lyricist and screenwriter Manoj Muntashir, who is currently judging Indian Idol 12, apologised for a factual error he committed on the show. In the episode, he shared an anecdote about Shammi Kapoor and his relationship with his wife, Geeta Bali. He said that Shammi had applied Geeta’s lipstick to the parting between her hair instead of vermillion to consummate their marriage. Also Read – Indian Idol 12: Neha Kakkar is Not Returning to The Show Anytime Soon, Here’s Why!

Shammi Kapoor, in an interview about his book Shammi Kapoor: The Game Changer, has told to Rauf Ahmed, “When we reached the temple at the crack of dawn, Geeta in her by-now crumpled salwar-kameez and I in my kurta-pajama, it was pouring cats and dogs. With Hari Valia as the sole witness, the pujari (priest) performed the ceremonial rites and we took seven pheras (rounds) of the holy fire and were declared husband and wife. Geeta took out a lipstick from her purse and asked me to apply it on her maang (parting of the hair) like sindoor (vermilion) to proclaim our marital status.” Also Read – Indian Idol 12: Pawandeep Rajan, Arunita Kanjilal Leave Judges Spellbound With Their Performance on ‘Pyaar Hua Ikraar Hua’

After sharing the anecdote, Manoj said that Shammi never married again, but he did. Four years after Geeta’s death in 1969, Kapoor had married Neela Devi Gohil. Also Read – Indian Idol 12: Pawandeep Rajan Feeds Cake to Arunita Kanjilal, Hugs Her in Viral Pics From His Birthday

Taking to Twitter, he apologised for the factual error he made on the show. He tweeted, “Like all you lovely people out there, I am a die hard Hindi cinema fan too. Sometimes fans do commit mistakes unintentionally. I apologize about a factual error in today’s Indian idol episode. Shammi ji married Neila Devi after the untimely demise of Geeta Bali Ji. @SonyTV (sic).”

Like all you lovely people out there, I am a die hard hindi cinema fan too. Sometimes fan do commit mistakes unintentionally. I apologize about a factual error in today’s Indian idol episode. Shammi ji married Neila Devi after the untimely demise of Geeta Bali Ji. ? @SonyTV

Muntashir is known for songs such as ‘Tere Sang Yaara’, ‘Dil Meri Na Sune’, ‘Phir Bhi Tumko Chaahunga’, among many others. He has also written Hindi dubbed dialogues for Baahubali 2 and Black Panther.

Meanwhile, the crew and cast of the show have shifted to Daman, except Neha Kakkar, Himesh Reshammiya and Vishal Dadlani as the judges on the show. Currently, Anu Malik and Manoj Mumtashir are judging the show.