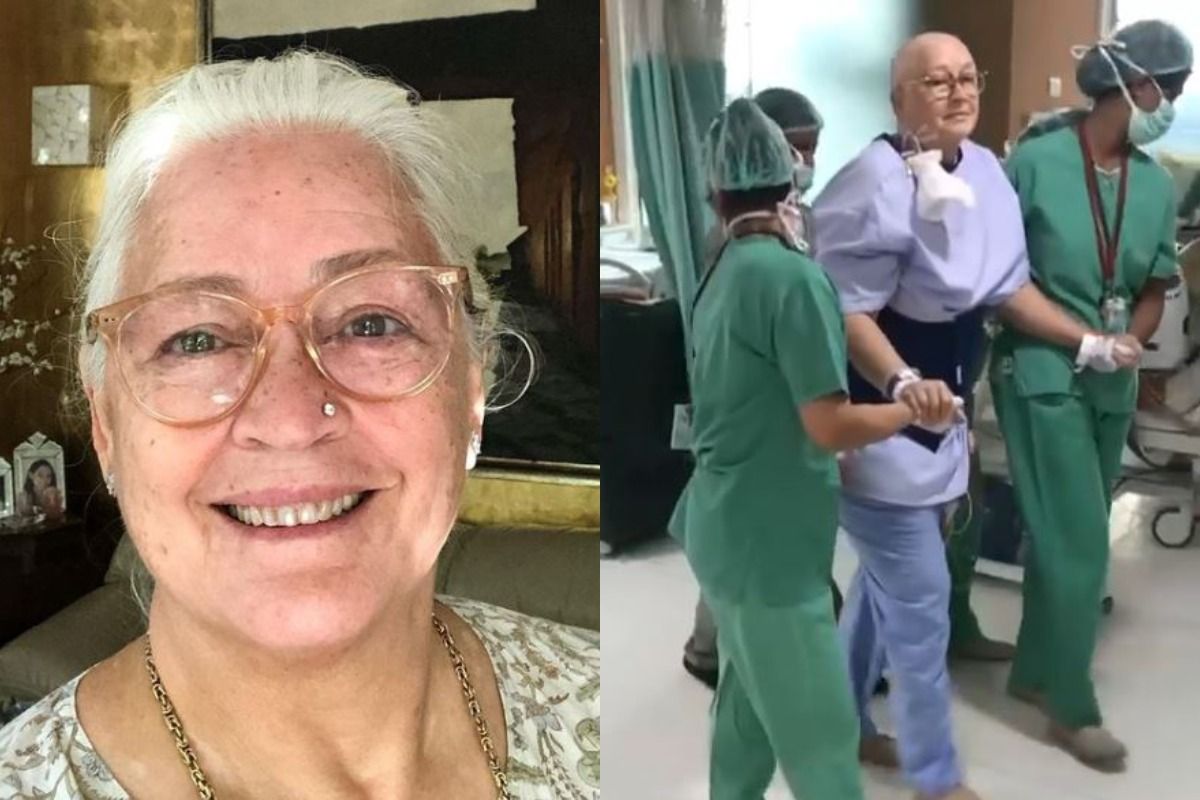 Goa: Actor Nafisa Ali Sodhi was diagnosed with Peritoneal cancer in November 2018. On Saturday, she took to Instagram to share an old video of herself after she underwent surgery for cancer. In the video, she can be seen being helped by the hospital staff after the surgery and she can be seen smiling at the camera. Also Read – Remo D’Souza Reacts To Viral Video Where Man Goofs Up ‘Remdesivir’: I Could Not Believe What I Heard

She captioned the post, “This was me 2 years ago after my big peritoneal cancer surgery. The Doctors , the medical team who cared for me and the hospital were amazing as they gave me courage . Happy and celebrating life today with my super positive family. #cancer #remission.” Also Read – Heartbroken Hina Khan Remembers Late Father: ‘How You Used to Set my Makeup Chair’

In February 2019, Nafisa shared photos of herself with her family members. She wrote, “Off for my operation with my family gang.” A year later she was declared cancer-free.

In 2019, Nafisa talked about her struggle as she battled with cancer. She had said, “I still have to go for check-ups every three months and it will be five years before it can be said that the cancer is in remission, but it was still a good reason to reach for the champagne.”

Last year, she had revealed that she was diagnosed with leucoderma. She revealed in an Instagram post that she has started to notice white patches on her skin when she was undergoing chemotherapy. She had written, “Ever since my chemotherapy I started noticing white patches on my neck area … now being by the sea and getting a tan ,I can tell it’s on my face too . Such is life … you win some and loose some…”

Nafisa is currently in Goa and plans on staying there until the situation in Delhi improves.